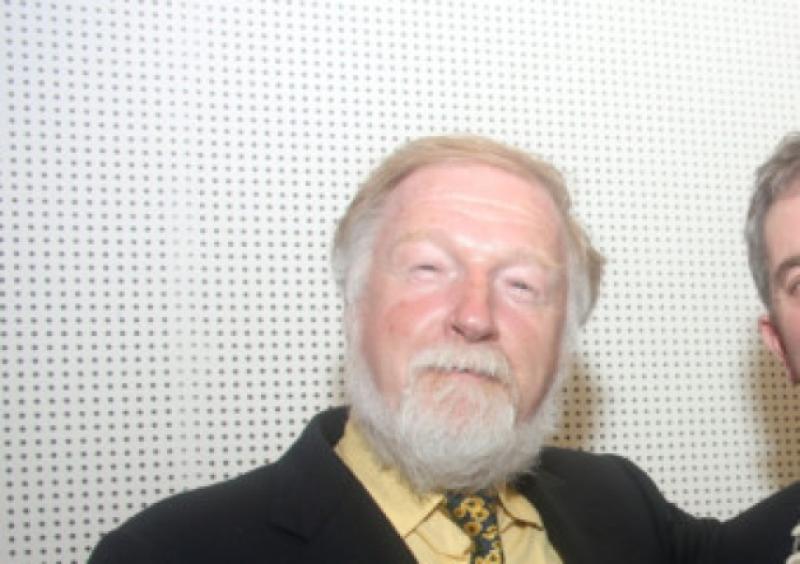 LOCAL councillors have unanimously backed a proposal to develop a €1m dedicated athletics ground in Newcastle West which would be available to all of west and south Limerick.

LOCAL councillors have unanimously backed a proposal to develop a €1m dedicated athletics ground in Newcastle West which would be available to all of west and south Limerick.

At a meeting of the Newcastle West Municipal District this Wednesday, all six councillors welcomed the project and agreed to seek €10,000 funding to carry out a feasibility study.

The proposal was put together by parents of children involved in athletics, disability groups and athletes and asked that Limerick City and County Council buy a site and develop an eight-lane 400m running track along with changing rooms, toilets and car parking. And they estimated the cost, including buying seven acres of land, at approximately €980,000. They also identified a suitable site at Killeline, near the Rovers’ pitch and designated for educational, cultural and amenity purposes.

The only dedicated facilities for athletes in Limerick are in Cappamore where the Bilboa Athletic Club has a lease and the facilities at UL, the proposers pointed out in their ten-page submission to councillors.

“There is a group of clubs to the west and south of the county who have no facilities,” they said. “They live a nomadic existence and are of no fixed abode.” These clubs, they said, have survived only on the goodwill and hospitality of others, using GAA and soccer pitches, local lands and community halls. They also pointed out that 80% of people who run regularly are not members of any club but do so for recreational and fitness purposes. But the proposers also believe that many organisations and groups catering for people with disability or with special needs would also make use of proper athletics facilities. And they cited Rathfredagh Cheshire Home, West Limerick Independent Living, the Brothers of Charity and the Newcastle West Special Olympic Club among possible users. Community Games also have limited facilities available to them the proposers argued and the facilities would also be available to the many secondary and national schools in the area.

“It is very important to stress that this sports facility is not only linked to the performance and the spirit of high-level competition,” the proposers stated. “In modern society, sports holds more and more a social value. “

“Do we need a feasibility study? Do we not know the need is there,” Cllr Jerome Scanlan asked. But when he and other councillors questioned the high cost of the feasibility study, council official Brian Kennedy pointed out that it would have to be a large-scale study while Cllr Michael Collins (FF), who said he was a member of the steering committee, explained that a feasibility study would be necessary in order to draw down capital funding at national level.

“Everyone is going to be supportive,” Cllr Liam Galvin FG said. “It is a massive project.” But he questioned the estimated €210,000 for land acquisition. “That is not at agricultural value,” he said, pointing out that there was a site available for much less in Abbeyfeale.

Cllr Collins argued that it was serviced land, beside the existing Rovers pitch, with a road infrastructure in place and within the town’s speed limit.

“It would be a community facility led by Limerick City and County Council,” he said, adding that a similar facility already existed in Ennis, Co Clare. “We want to get it done right,” Cllr Francis Foley said and he proposed councillors look for funding for the feasibility study under the sports and leisure budget. This was agreed with Cllr John Sheahan arguing it was their job to look at all avenues to ensure maximum leverage of money. Cllr Seamus Browne said he thought the new facilitiy would encourage people to take up athletics.