Number of pubs in County Limerick town has halved 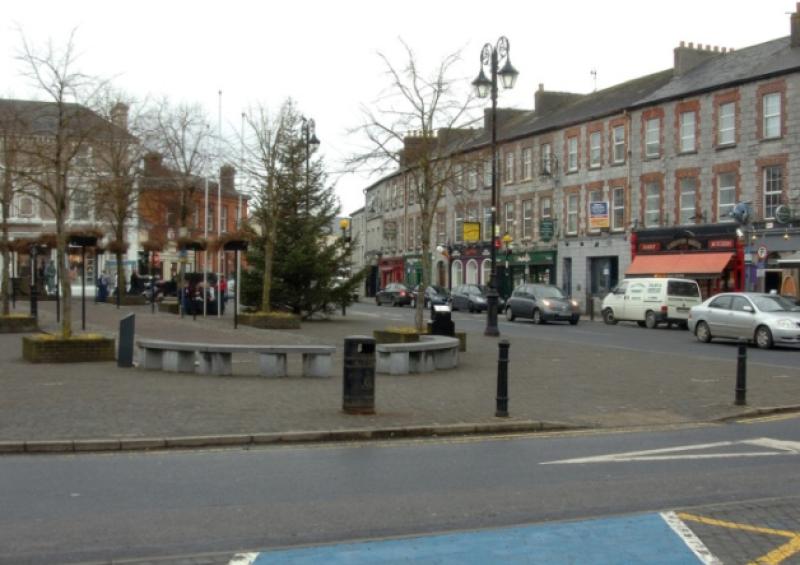 THE number of pubs in Newcastle West has dropped by over 50% in the last six years, according to figures released this week by the Newcastle West Business Association.

THE number of pubs in Newcastle West has dropped by over 50% in the last six years, according to figures released this week by the Newcastle West Business Association.

There were 24 pubs in 2008 and there are now just 11, the figures reveal and the first to close were rented pubs.

The association also reveals that eleven businesses in the town have closed their doors since the beginning of this year.

Last month, after property owners had received their new valuations, the Business Association called an open meeting in Newcastle West and invited an expert from Dublin to address the meeting.

A submission has since been made by Eamonn Halpin & Co Ltd on behalf of 20 property owners outlining a number of issues facing owners in Newcastle West.

Among the points raised is that over-shop accomodation has been over-valued. The valuation of €60-70 per square metre is “more than double the market value of this space”, the submission states.

It also states that, since the flood of 2008, a number of businesses “cannot get flood insurance” and allowance needs to be made for this. “The lack of flood insurance has already forced closures,” the submission states and the lack of insurance would also affect the rent that could be achieved. (The new valuation is based, aomong other things, on potential rent as of March 2012).

“Newcastle West, as the county town of Limerick, has suffered greatly in recent times,” the submission concludes.

Retail activity has declined very sharply and the “high level of business closures” feeds the existing problems of vacancy and dereliction. “While the business people of Newcastle West are resilient, they should not be unfairly taxed, as to do so only feeds the current cycle of decline in the town through further closures.”

Pat O’Donovan, chairman of the Business Association, said their hope was that property owners would succeed in appealing the revaluations assigned to their properties last month.

“People have difficulty enough paying for the building, for insurance and for water as things stand,” Mr O’Donovan said, arguing that property owners are, in effect, now getting nothing in return for paying rates.

However, he added: “There is huge concern about the possibility that come next January, the owners of vacant properties will have to pay 50% of their rates, which is currently the case in Limerick city. If people can’t sell the property or can’t rent the property, what are they to do.? They can barely hold on to their property as it is and it will finish up with people taking off the roofs and leaving the properties derelict as happened in the 1930s.”

Mr O’Donovan warned that the Business Association would be stepping up its campaign in the autumn when the council begins to prepare its budget for 2015.