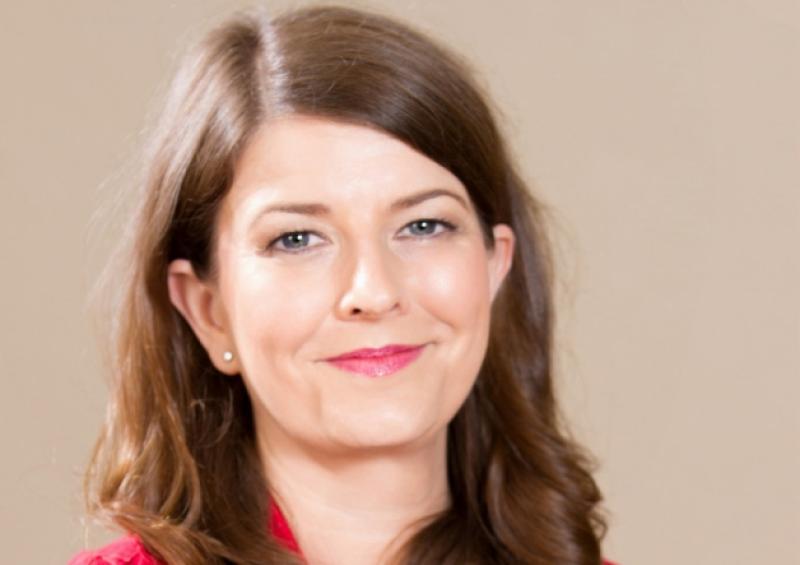 AN Antrim woman with a passion for food and living in West Limerick is fermenting that passion to introduce Southerners to the joys of food, Northern Ireland style as part of a food tour to the North which she will lead this October.

AN Antrim woman with a passion for food and living in West Limerick is fermenting that passion to introduce Southerners to the joys of food, Northern Ireland style as part of a food tour to the North which she will lead this October.

Sharon Devlin came to live in Newcastle West in 2007 when she married Michael Noonan and settled among all the Noonan clan who are, happily, also interested in food. And for the past two years she has presented a weekly hour long programme on West Limerick Community Radio called Best Possible Taste which broadcasts every Tuesday night at 8pm.

But now, her deep interest in food, how it is grown and the people who produce it and cook it, has opened a new chapter in her life. She has teamed up with Killarney based O’Callaghan Coach Holidays to offer a three-day Food Tour of Belfast.

“The tour will run from October 9 to 11, ”Sharon explained. “And we are keeping the numbers at 20 as we feel that is the optimum for the Belfast Food Tour.”

“I would anticipate the 20 people on the trip would be like-minded,” she continued, pointing out that people interested in food tend to use social media to connect and maintain friendships between various food-based events. And she is convinced that the group will meld well, and that solo travellers will easily fit into the fold.

The tour involves a two-night stay in the famous Europa Hotel in Belfast, wine-tasting and a five course dinner at the Ox restaurant and dinner at Graze Restaurant. On the trip back, dinner with wine will be served at Harte’s Gastropub in Kildare. But there are lovely add-ins like meeting the designer of the edible roof top garden in the Europa and a gin tasting.

Sharon is excited about the tour and showing off what Belfast has to  offer.

“I grew up with food shops,” Sharon told the Limerick Leader. Her parents owned a number of greengrocers within Antrim, and, she was always curious about the world, and the world of food in particular, whether it is artisan producers or restaurant critics.

However, she continued: “If you had told me I would be carving out a career in food I would not have believed you.”

Much of it happened fortuitously, and through volunteering, she explained. She volunteered for the Taste of WestFest some years ago and from that was asked to be a judge in the Great Taste Awards. She has since acted as a guest judge for Blas na hEireann and the Irish Cafe Quality Food and Drink Awards and has contributed to the McKenna food guides. She is currently making a documentary based around Yellow Man, a very iconic food ingredient in the North and, ultimately, hopes to bring groups from the North on food trips to West Limerick.

“I do love Newcastle West and I love West Limerick,” she enthused. And she is particularly keen to promote West LImerick’s food producers and restaurants.

To find out all the details go to O’Callaghan Coach  Holidays.