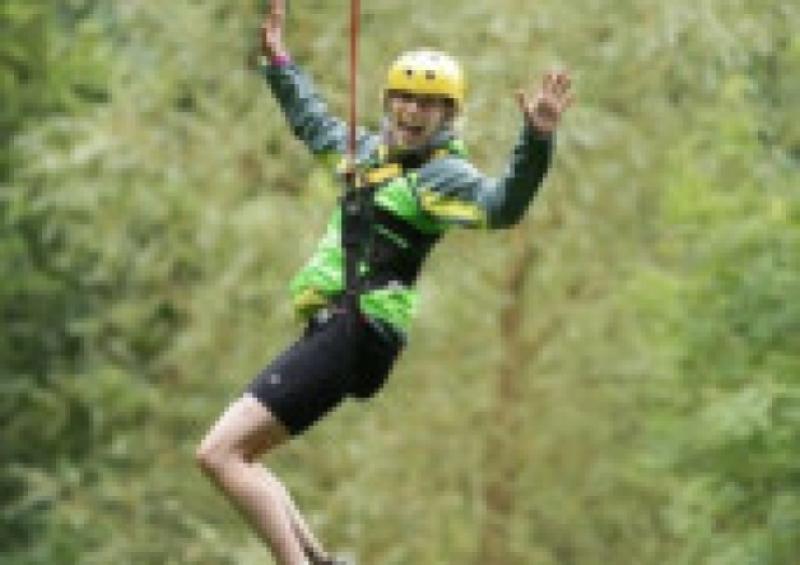 THRILL-seekers across the county are gearing up to take part in Ireland’s toughest adventure race this weekend - the Beast of Ballyhoura.

THRILL-seekers across the county are gearing up to take part in Ireland’s toughest adventure race this weekend - the Beast of Ballyhoura.

The event which includes 400km across mountains takes place from this Saturday, August 2 to Monday, August 4.

Now on the European adventure race circuit, over 50% of the teams participating this year are international. Teams are travelling from Denmark, UK, Switzerland, France, Slovenia, as well as Ireland and Northern Ireland.

Having achieved the accolade of inclusion in the European series, not only is the Beast seen across Europe as one of the top five races to compete in, there is a very big international interest in this year’s race and international team scouts will be vetting the race, the route and the management as Ireland and Ballyhoura will be hosting the European Adventure Race Finals in 2015.

Ballyhoura Fáilte, the rural tourism group for the Ballyhoura area of north Cork and east Limerick is teaming up with the Causeway Coast Adventure Racing Club and a number of local businesses to stage the event.

“The Beast of Ballyhoura is a team event comprising a mix of men and women. The goal is to be the first team to get all four members across the finish line together,” explained Fergal Somers, manager of Ballyhoura Failte.

Teams will mountain run, mountain bike, kayak, abseil, orienteer, climb, run, walk, night navigate, swim, and shoot over a period of 40 hours non-stop and over 400km on a predetermined route through the lowlands and uplands of Limerick, Tipperary, and Cork.

“Teams will have to navigate the best route and determine the optimum level of equipment, food and pace to win,” said Mr Somers.

Teams can be tracked on line on beastofballyhoura.com/live