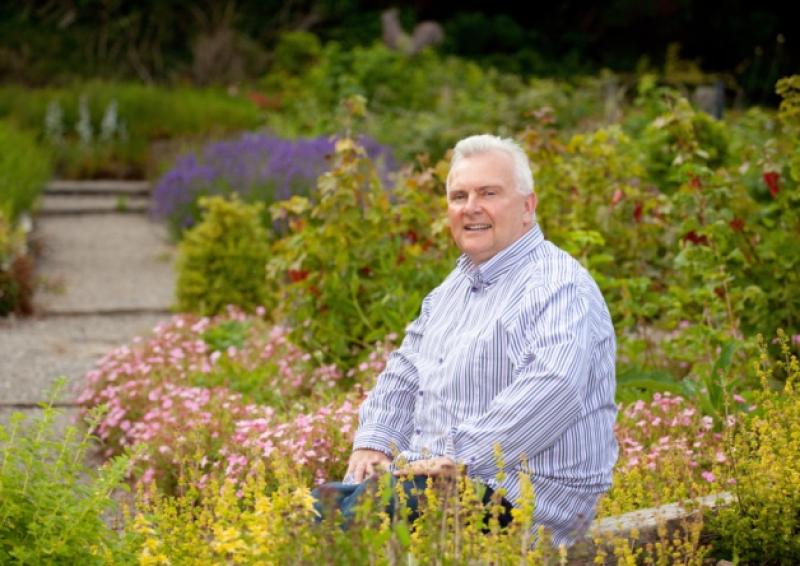 TWO Limerick restaurants have been shortlisted as among the top 10 best in Munster.

TWO Limerick restaurants have been shortlisted as among the top 10 best in Munster.

The much loved and long established Mustard Seed in Ballingarry has again been shortlisted for best restaurant in Munster in the Food & Wine Magazine Restaurant of the Year Awards 2014, and also in the national category for best service.

In the city, the newly opened Asian eaterie, Aroi, has been nominated in three categories - for the best chef in Munster - Eddie Ongchok Fong - who is also the proprietor; as well as best casual dining, and in the ethnic and world cuisine category.

In the latter category, Aroi is the sole nomination outside of Leinster, with the best ethnic cuisine located in Dublin and Wicklow, according to the location of the nominees.

1826 in Adare is also nominated for best casual dining, the best restaurant in Munster and best chef, who again is the owner, Wade Murphy.

Now in its 14th year, the awards are considered the most prestigious and authoritative culinary awards in the Irish calendar.

Diners from all over Ireland were invited to nominate their favourite restaurants and chefs, with the top entries going forward for deliberation by a national culinary panel of judges.

The winners will be announced on Sunday, August 17 at The Four Seasons in Dublin.