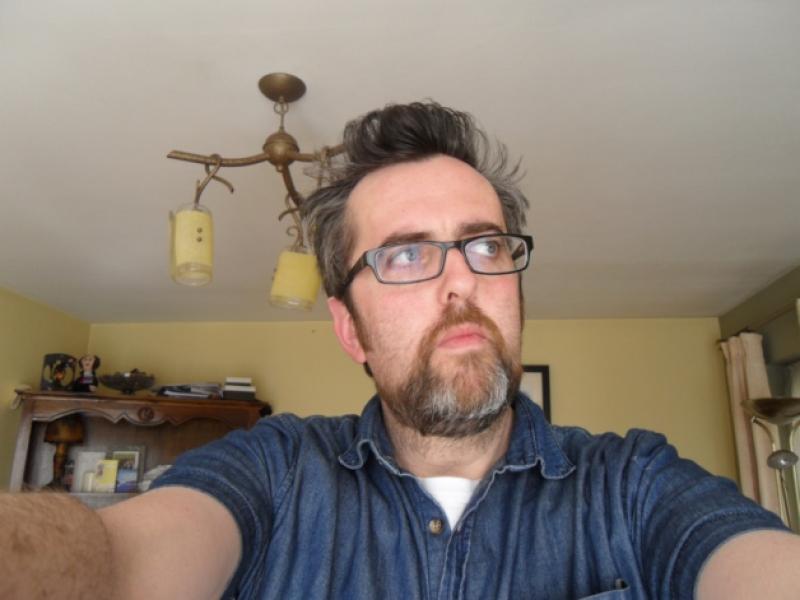 After months of bullying and romantic heartbreak, 17-year-old Aidan Flood feels ready to end it all. But when he discovers that local beauty Sláine McAuley actually has, he gets a new sense of purpose, and becomes determined to find out what happened.

After months of bullying and romantic heartbreak, 17-year-old Aidan Flood feels ready to end it all. But when he discovers that local beauty Sláine McAuley actually has, he gets a new sense of purpose, and becomes determined to find out what happened.

The town is happy to put it down to suicide, but one night Aidan gets a message, scratched in ice on his window: ‘I didn’t kill myself.’ Who is contacting him? And if Sláine didn’t end her life…who did?

So goes the intriguing teaser for author Darragh McManus’ new book Shiver The Whole Night Through which is in local bookshops now.

Following thrillers Even Flow and The Polka Dot Girl, the Emly-born writer’s third novel is a mystery with supernatural elements aimed at the young adult market (defined loosely as 14 and upwards). And while Darragh hadn’t consciously pitched the book at that market, he tells the Leader it evolved in that direction through the writing process.

“Well you’d know ‘young adult’ is a very healthy market and God knows you’ve got to make a living from writing,” he says.

“Originally I had started another young teen’s book, but it wasn’t working at all so I rewrote it as a young adult book, basically an adult novel without too much bad language or violence.

“I was working on that for about two years and I was in the zone so I had the idea for this book in my head. Somewhere along the line, without me realising it, it transferred over to being a book for teens.

“A kid wouldn’t be traumatised if they read it, it’s not the Marquis de Sade, but it’s not really aimed at people aged 14 and below.”

Publishers Hot Key were encouraging about that one, but didn’t bite, however they were blown away by Shiver.

The haunting atmosphere that pervades is redolent of the cult TV classic Twin Peaks, a point Darragh happily acknowledges.

“A lot of it is my attempt to capture that eerie mood of Twin Peaks. The forest in this story is a massive part of it, it’s like a character in its own right. And in Twin Peaks, nearly all the major events took place in the forest.

“Then the Twilight movies, which I loved, have had a bearing too. It was the mood they created, rather than the story, because there wasn’t much of a story. A slightly dream-like feeling of dread and adolescent angst, so it was my shot at that.”

Reading it, however, you get the sense that it has the potential to appeal to a more mature audience as well.

“That’s what you’d be hoping for from a commercial point of view, that’d be the jackpot, if it really took off,” he admits.

Working with Hot Key, Darragh found, was rigourous but rewarding: “I’ve never rewritten a book to the extent I did this one but my editor Naomi was excellent, her ideas were brilliant and what started out more of a horror with a mystery element ended up the other way around.

“It was head wrecking, though. I hate rewriting, I don’t even like checking for spelling, I’m lazy.” he laughs.

No doubt it will all be worth it.

Shiver The Whole Night Through is in bookshops now 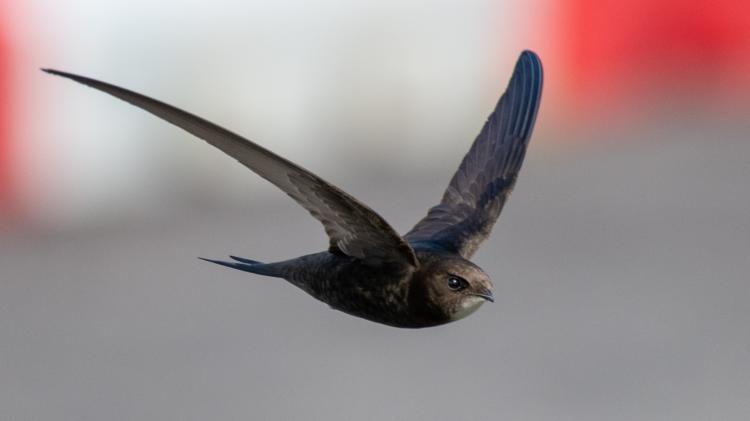