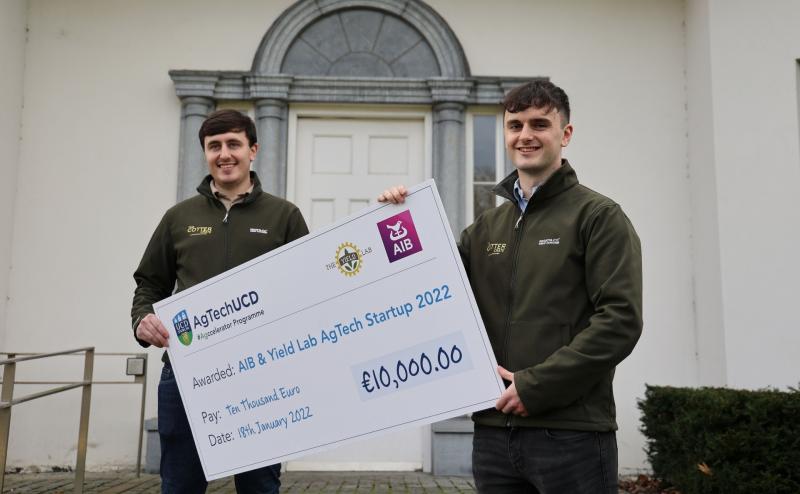 THE Cotter brothers have done it again. Jack and Nick Cotter, from Abbeyfeale, are no strangers to awards or to innovation, and all with eco-friendly credentials.

Now their passion for invention, has once more been acknowledged, this time by University College Dublin and its inaugural AgTechUCD Accelerator Programme which has named the brothers’ company, Cotter Agritech, as the AIB and Yield Lab AgTech Startup 2022, with a prize of €10,000.

The award winning brothers have developed a  new system will reduce the use of antiparasitic drugs in animals by 50%. The system, based on advanced algorithms, means farmers can move away from blanket treating their animals and instead, can, very precisely, identify and target only those animals that need treatment.

The benefits of this system include reduced costs and reduced impact on biodiversity. It also mitigates against parasite resistance.

Research trials have recently concluded with UCD, Queen’s University Belfast and 18 commercial farmers across Ireland and the UK which have validated the brothers’ system. The hardware and software products will be launched next month.

“It was brilliant to be awarded a place to participate in this new programme and it has delivered a lot of value for us, so to win an award is just an absolute bonus,” said Nick.

“It’s a great way to kick off 2022, the prize money will go a ways, and it's a great source of confidence as we move to launching the product in the coming weeks in Ireland and the UK.”

The programme involved an intensive 12-week virtual programme, and  included  business development workshops and mentoring from AgTech and FoodTech experts and business advisors.

"I would like to congratulate Cotter Agritech, with significant global ambitions, one of the inaugural winners of our new AgTechUCD Agccelerator Programme,” said Tom Flanagan, Director of Enterprise and Commercialisation, NovaUCD.” 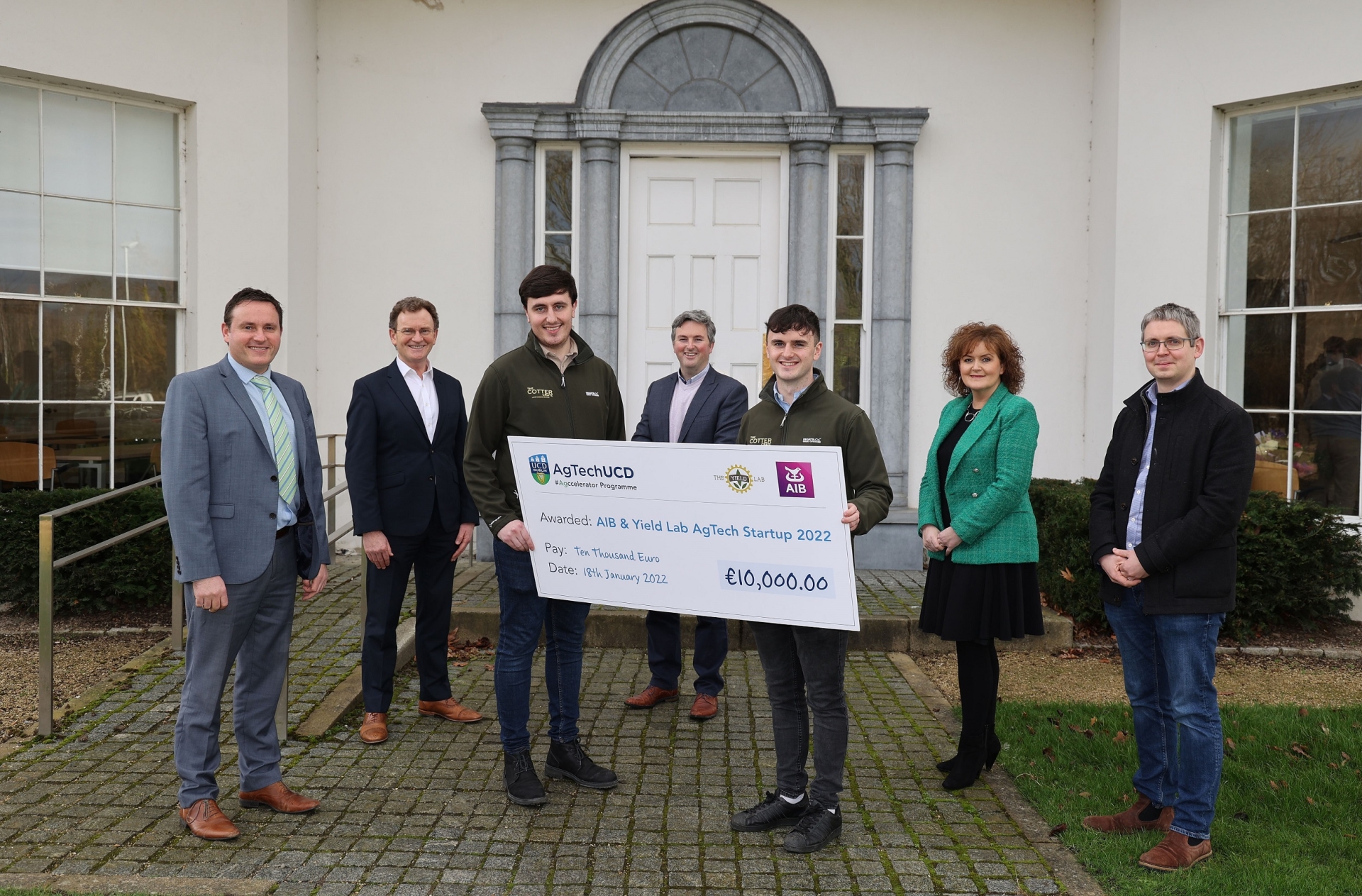 This programme focused on supporting the commercial development of the eight participating start-ups and during the programme we have assisted them to increase their visibility in the marketplace, to attract new customers and investors and to forge new partnerships.”

The Cotter brothers from Dromtrasna North, Abbeyfeale have previously won awards for their Cotter-cradle, which makes dosing and weighing of lambs easier and for their timber.

They also have won the Rising Star Award for their organic lamb, raised on the family farm.