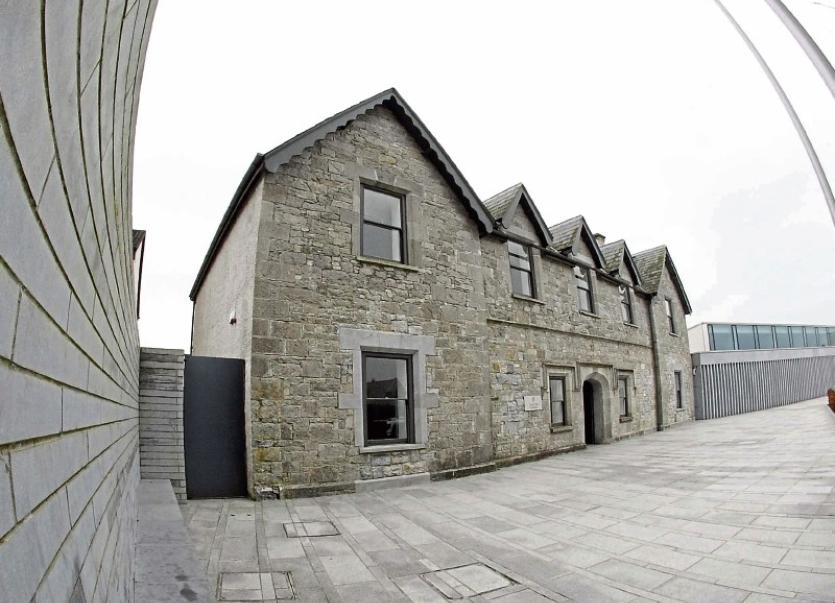 THE COUNTY Limerick farmer who made headlines over how green diesel got in his van is now sucking diesel after his conviction was quashed.

Last March, Anthony Bradshaw, of Rahard, Pallasgreen, pleaded not guilty to the offence in Kilmallock Court.  A judge and state solicitor both said they felt sympathy for him after he was found guilty.

The farmer, who represented himself, said he didn’t know where the marked diesel came from. He said he had filled up his tank with 42 litres of diesel in Kerry Agribusiness, Herbertstown, on February 21, 2018. Mr Bradshaw said he always goes there as he has an account.

Customs and excise officers took a sample from his vehicle in Oola on February 24, 2018. It was positive for agricultural diesel.

After speaking with Mr Bradshaw, they then tested Kerry Agribusiness’ tank in Herbertstown. It was “perfectly fine, proper, normal diesel”.

Mr Bradshaw took the stand in Kilmallock Court and passed a large number of documents to Judge Marian O’Leary. It detailed all his diesel transactions with Kerry Agribusiness in Herbertstown.

State solicitor Aidan Judge asked how there came to be a positive test for green diesel in his van, Mr Bradshaw said he couldn’t explain it.

“I get my fuel in Herbertstown all the time. I have the documentation for it. I didn’t put green diesel in my van,” said Mr Bradshaw.

“Are you disputing it?” asked Mr  Judge.

Judge O’Leary said the State had proven its case and found him guilty.

Mr Judge said he had no problem with full mitigation from €5,000 to the minimum of €2,500. “He has no previous convictions,” said Mr Judge.

Judge O’Leary asked Mr Bradshaw if he had anything else to say.

“I did not put green diesel in my van. It’s not feasible. I don’t break the law. If I had I would put my hands up and pay the fine. I don’t know where it came from,” said Mr Bradshaw.

Mr Judge said he had a “certain sympathy” for Mr Bradshaw. Judge O’Leary said she also felt sympathy for him.

“It is possibly a very generous mistake. My hands are tied. The minimum I can fine you is €2,500,” said Judge O’Leary.

The State didn’t contest it and Mr Bradshaw left the courtroom with his previous clean record restored and no fine of €2,500 to pay.

If the case had been called it is understood they would have argued that it wasn’t intentional and it was simply a case of Mr Bradshaw picking up the wrong fuel pump.