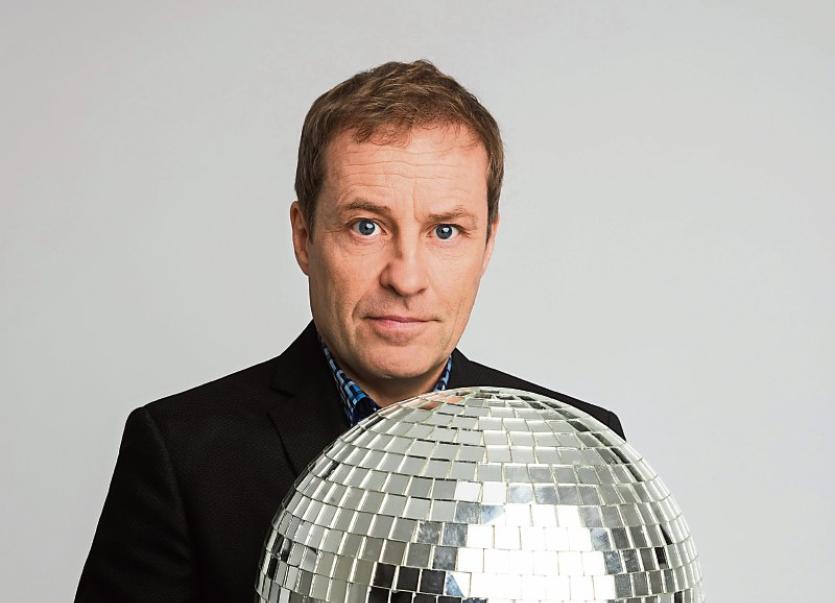 Comedian Ardal O'Hanlon is coming to the UCH

TOP comic Ardal O’Hanlon is to bring his new show to Limerick later this year.

The comedian will call to the University Concert Hall on November 29 as part of his brand-new show The Showing Off Must Go On, which is touring to Ireland across the UK.

The star of Fr Ted and My Hero is a British Comedy Award, BAFTA and Olivier nominated actor and comedian who has toured worldwide with his acclaimed stand-up show.

The latest shows sees him dealing with the conflict of being a professional ‘show-off’ who continues to do stand-up comedy for money, despite being “very shy”.

“There’s an awful lot to talk about,” Ardal admits. “Especially in the last two or three years, the world has changed dramatically. There are lots of new things to deal with.

“I’m a very reluctant show-off,” he says. “I come from a part of the world where showing off is anathema; it’s the worst thing you could possibly do.

“I love stand-up comedy and I love performing, but I was always conscious that this is showing off and I’m slightly uncomfortable about that. I suppose the question I ask myself almost every day is ‘why do I do this?’ And as I get older, ‘why do I still do this?’ I suppose to some extent this is what I’m addressing in the show.”