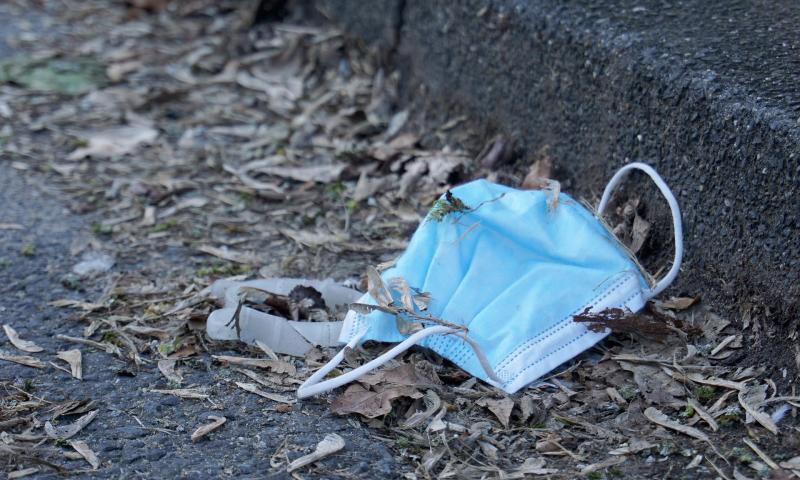 SEVERAL locations in Limerick city were deemed litter blacksports during the final Irish Business Against Litter (IBAL) survey of 2021.

According to the report, which has been published this Tuesday morning, Limerick city dropped five places in the litter league when compared to the previous survey.

"Fewer than half the sites surveyed in Limerick city were top ranking, with five of them deemed blackspots.  It was disappointing to see that some of the poorer ranking sites noted in previous IBAL surveys have seen little change in the overall litter," states the report.

Some of the locations highlighted by the An Taisce inspectors include a derelict site at Thomondgate, Mount Kenneth Place, Entrance to Cruises Street Car Park, Lower Mallow Street, the bring bank facility at Dock Road and Colbert Station.

Meanwhile, Limerick City South – Galvone, which was also inspected as part of the IBAL survey has been ranked 33rd out the 40 areas surveyed across the country.

"Galvone has seen a marked overall improvement compared to previous IBAL surveys, with fewer very heavily littered sites.  The residential area of Churchfield, open green space at Kennedy Park, Roxboro Shopping Centre and Bawnmore Road were all deserving of the top litter grade," states the report which adds that dumping at the rear of Galvone Industrial Estate remains a problem.

Commenting on the latest report, Conor Horgan of IBAL said: “Frankly, there are few positives to draw from this survey when it comes to our main cities. Other than Limerick’s Galvone and Ballybeg in Waterford, the An Taisce reports make for grim reading. Covid is certainly a factor but it alone cannot explain a negative underlying trend of recent years in the cleanliness of our urban areas.”

The report showed PPE litter at record levels across the country, with an increase in the presence of both masks and gloves. 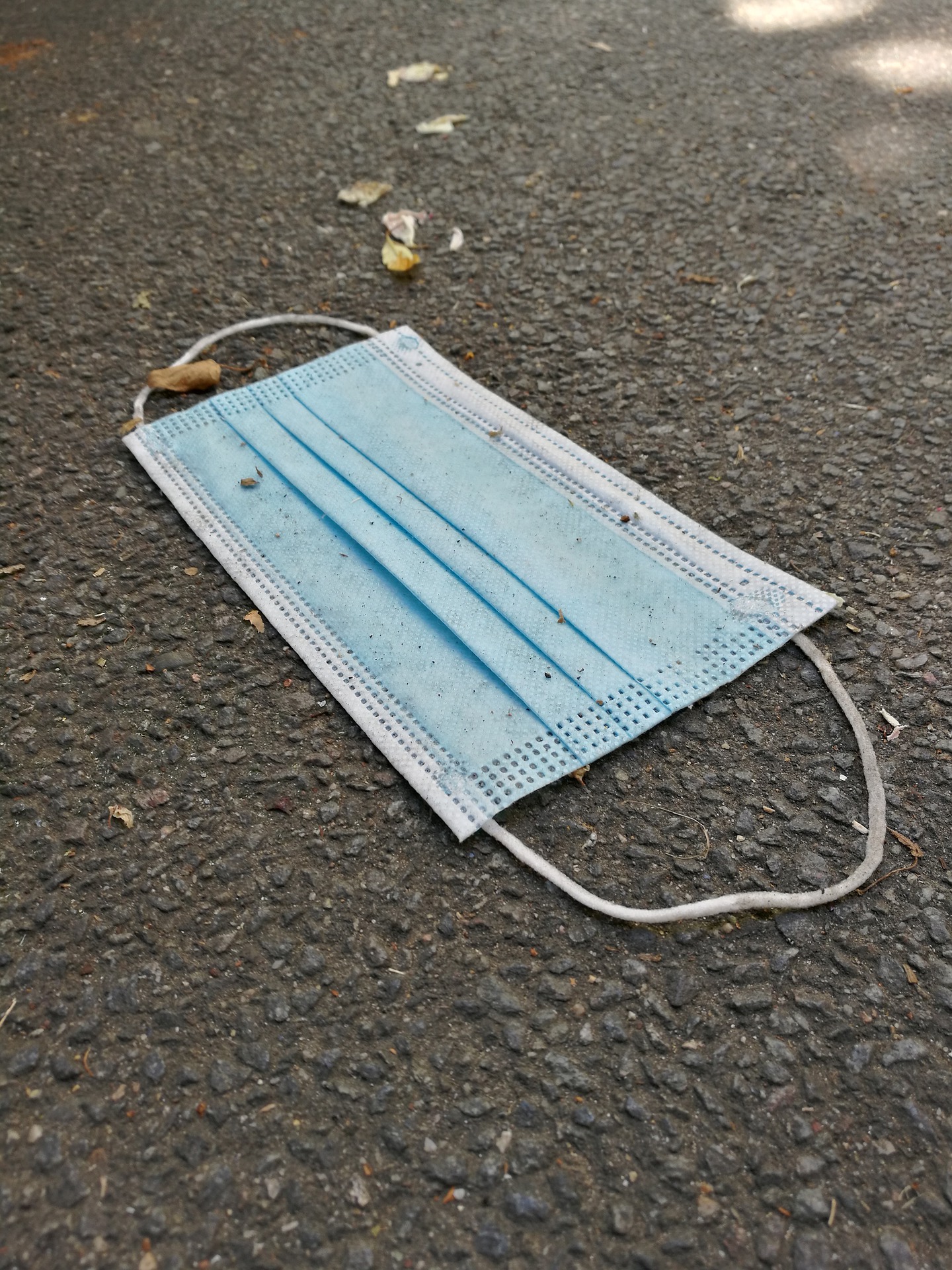 “It would appear that this litter is accumulating as the pandemic continues, as there remains an understandable reticence to pick up other people’s PPE,” said Mr Horgan.

“The disposable blue face mask has become a ubiquitous part of the landscape up and down the country. People have not moved to reusable masks and people are not taking care of their masks.” International research has found PPE litter accounting for as much as 5% of all litter, and likely to have a devastating, lasting effect on the environment," he added.

There was a significant rise in other pandemic-related litter, such as coffee cups, while alcohol-related litter remained at previous levels despite hospitality reopening and the survey being conducted in winter.

IBAL has frequently criticised the failure of local authorities to clean up sites identified in its surveys as heavily littered, and this was again the case. Of 89 such sites highlighted in summer last year, only 33% had been addressed by the time of this most recent survey