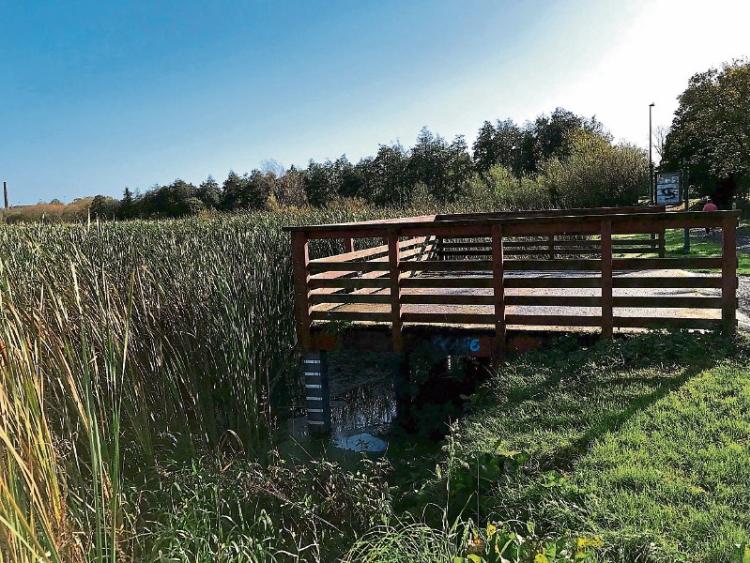 Overgrown: the condition of the Wetlands as they are now

LIMERICK City and County Council is planning to remove some of the reeds at a beauty spot in the heart of the city.

The Limerick Leader can reveal that on foot of complaints from local residents and councillors, the Westfields Wetlands, which is hugely overgrown at the moment, will see maintenance works before the end of the year.

A council spokesperson confirmed: “This will involve the removal of reeds in specified areas of the wetlands and will be done in a manner so as not to impact negatively on its surroundings.”

City North Sinn Fein councillor John Costelloe said: “I used to work for the Limerick Civic Trust and we kept things under control. But now the whole lake is completely overgrown. I raised it at two council meetings, and I've kept raising it at our local area meetings. In fairness, so has Michael Hourigan. It's the most wonderful amenity on the northside, and people use it on a regular basis. But unfortunately, it is disappearing before our very eyes. It has to be sorted out.”

​Sean Ryan, who lives in the area described the condition of the wetland at the moment as “totally neglected”.

“And that's coming from all the people I know who live out there. It's an elderly population. The scenery has gone. It's neglective care as far as I am concerned. Removing stuff like that,” he said.

Mr Ryan said his 22-year-old son Darragh, who has severe​ cerebral palsy really misses being able to see the wildlife.

He said: “There is no access to any of the wildlife for the likes of Darragh and many more people. All the schools - look at the number of schools on site. There are eight schools in the area. Now the problem is we have such a short window before winter. We are in the middle of October. The priority is to cut away the area around the side so people can actually use the area again.”

He said it’s “tragic” nothing can be seen from the viewing point at the moment.

“A lot of this is about mental wellbeing and wellness. Elderly people come down there. There's a memorial to former councillor Joe Crowley there,” Sean said, “As far as I’m concerned, it’s an insult to his memory.”

Former Fine Gael northside councillor Hourigan was told it could cost up to €70,000 for a management plan to be put in place at the site, just off the Condell Road.

Below, how the Wetlands appeared in the past 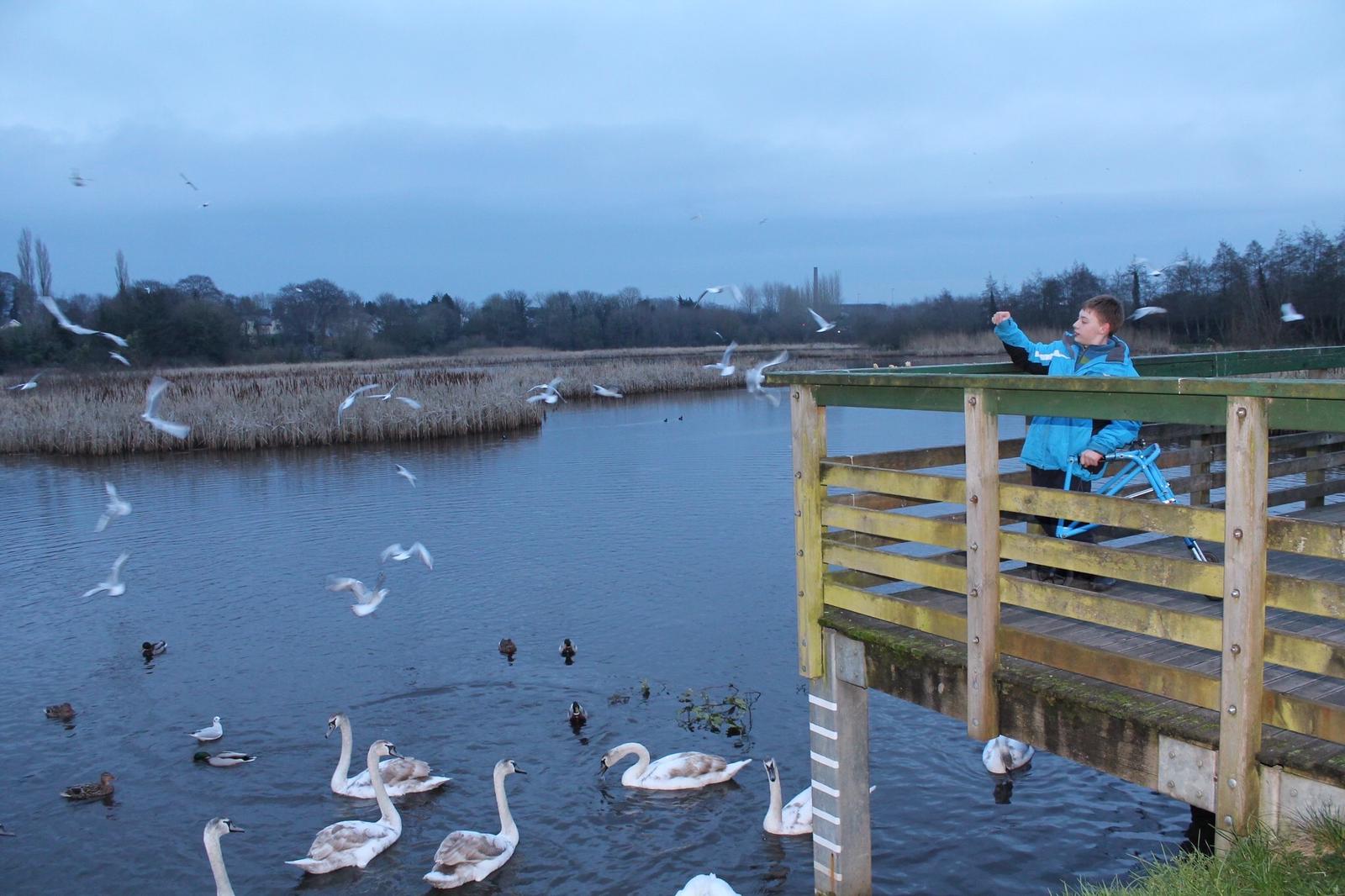