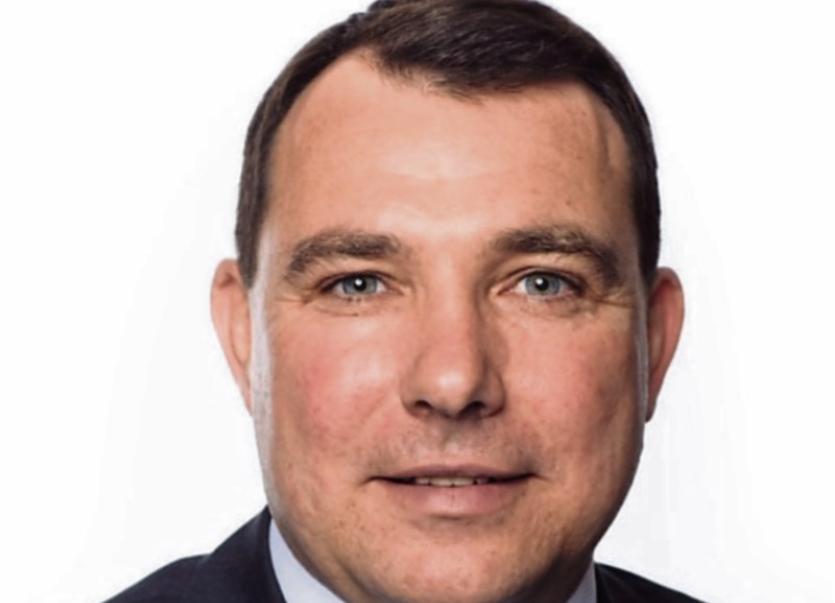 As Mayor, and as a local councillor since 2009, my focus is on helping to create a Limerick that works for everyone. That means a resurgent economy where our public services - in health, transport, housing, and education - meet the needs of a population projected to grow by 50% over the next 20 years. Long-term planning works. Limerick 2030 was set up to revitalise Limerick. As a director of Limerick 2030 and Innovate Limerick, I have been involved from the outset in the long-term planning required to bring 3,000 new jobs per annum, Troy Studios, and new civic amenities such as Mungret Park, to Limerick. I have led the lobby to revitalise Limerick city centre. As a member of the Governing Authority of UL, I advocated and voted for UL’s purchase of the vacant Dunnes Stores site at Sarsfield Bridge. This will see a new riverside city centre campus and the relocation of 2,000 students. I’m running again because politics works.

As a qualified management consultant, I’ve always advocated taking a long-term strategic approach, rather than taking populist short-term measures. The results are there to see: in Mungret Park, where we put in a park, playground, new schools and roads, and expanded sports club facilities, before we began providing the 850 houses we plan on the site. The results of long-term prudent planning are there to see in Limerick having its own movie studio in Troy Studios, and Grade A office accommodation at Gardens International.

It will take another two years, but Limerick city centre will be revitalised by the planned Project Opera development and the redevelopment of the old Cleeves factory. I will work as hard as I have worked as Mayor over the past 12 months to ensure that more powers are vested in local authorities, and more resources are provided by central government to ensure that our public services are vastly improved. In a sentence, people should vote for me because I have a track record of delivering prudently planned progress, and I have a plan for how we create a Limerick that works for everyone.

What do you think is lacking in your area and what will you be campaigning for?

I will be campaigning for better housing and transport services and a Limerick-wide ban on incineration. As Mayor, I have highlighted the serious public health concerns surrounding Irish Cement’s incineration plans for Mungret. Working closely with Limerick Against Pollution, I drafted a motion of opposition to incineration, and I support a Limerick-wide ban on the incineration. As Mayor I have highlighted the chronic inadequacy of our bus services, particularly the 304 and 304a routes linking Dooradoyle, Raheen, Mungret, O’Connell Avenue and Ballinacurra to the city centre and UL. I have led the campaign for a radical re-imagining of our transport network under a new transport plan for Limerick, to include new park and ride facilities near Patrickswell and new public transport services for Mungret and Clarina. On housing, I support Fianna Fail policy, which is to fund local authorities to develop their land banks for social housing, but also for affordable housing at a €50,000 discount for first-time buyers who earn too little for state supports.

I have also been a strong advocate of Limerick’s art and culture; setting up a concert taskforce and a rolling investment fund which will deliver the Live At The Docklands series of concerts this summer.