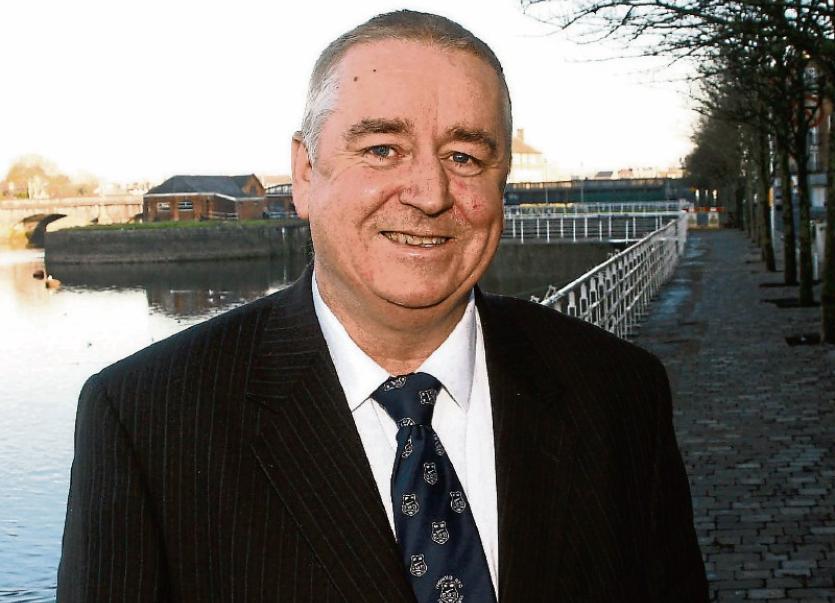 To right the wrongs I have seen in local government in Limerick.

I would ask people to look at my past record.

(While Mayor of Limerick I was instrumental in securing €100,000 funding for the Dockers Monument)

Cut waiting time for Children with autism & other intellectual needs

Try to get Autism Spectrum Disorder Units in all mainstream schools particularly in high populated areas.

What do you think is lacking in your area and what will you be campaigning for?

Upgrading of all elderly people's living accommodation with state of the art heating and security connected to a neighbourhood watch monitoring system.

State of the art sporting facility in the area to keep young people occupied. This facility needs to be properly supervised.

Upgrading of street lighting and roads and footpaths.