Choice of 23 candidates for Limerick voters in European elections 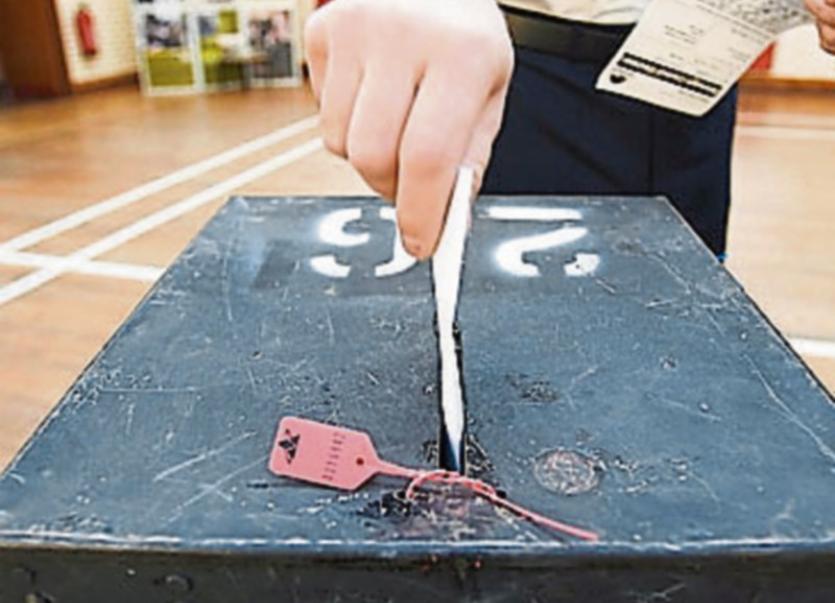 VOTERS in Limerick will have a choice of 23 candidates when they go to the polls next month for the European elections, it has been confirmed.

However, none of the candidates who will contest the election in the Ireland South constituency are from Limerick.

The deadline for candidates to officially declare was 12 midday on Monday and according to the returning officer, Martin A Harvey, 23 names will appear on ballot papers in Limerick on May 24.

The list of declared candidates (as they will appear on ballot papers) is.