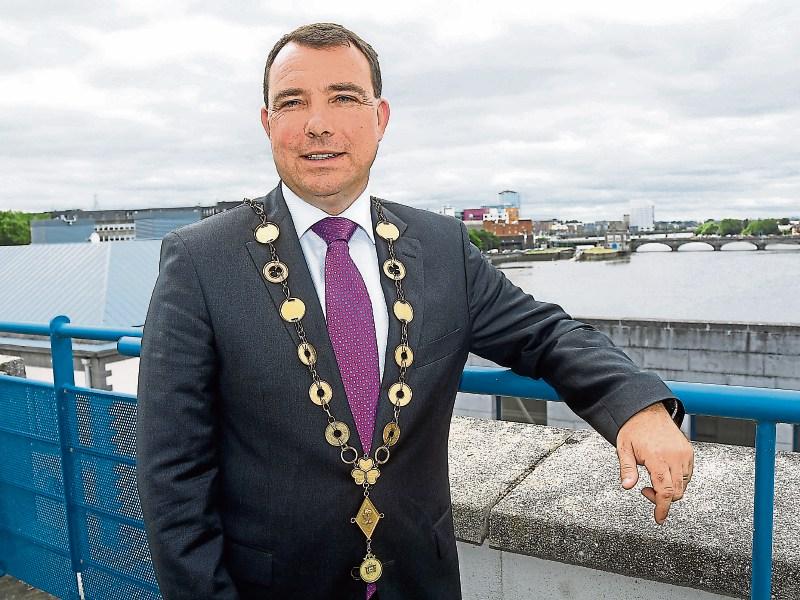 COUNCILLOR James Collins may have missed out on a seat in the 33rd Dail Eireann, but he says he will continue to promote the best interests of Limerick, a task he looks forward to with relish.

The former Mayor was eliminated on the sixth count with 3,150 votes.

“I’d like to thank all those who voted for me and all those who supported me on my campaign. I had a great mix of young and old, male and female, and people of several different nationalities all working together on my campaign,” said Cllr Collins, after the count on Monday.

“Unfortunately we didn’t get enough votes on this occasion. I’d like to congratulate all the candidates who put themselves forward, and wish my very best to the four TDs chosen to represent Limerick in the next Dáil,” he added.

Cllr Collins ran with a number of key points in his campaign, including better housing and transport services and a Limerick-wide ban on incineration.

“Limerick needs a strong voice in the next Government. I look forward to continuing my work as a local representative promoting the best interests of Limerick.”