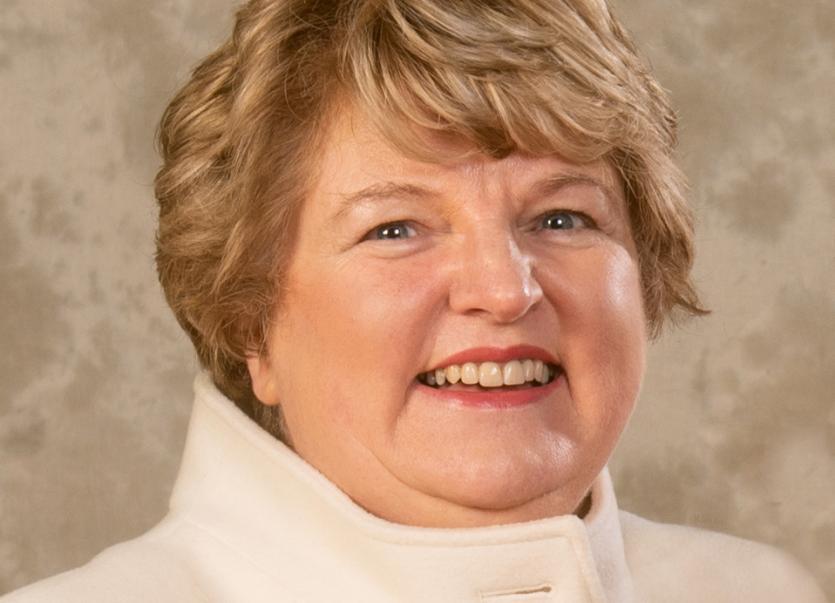 Dr Eilís Ní Dheá, a lecturer in the Department of Language and Literary Education at Mary Immaculate College

Dr Eilís Ní Dheá, a lecturer in the Department of Language and Literary Education at Mary Immaculate College (MIC), has been awarded a Publication Scholarship by the Royal Irish Academy.

This prestigious scholarship was one of just two to be awarded nationally following a public competition open
to all lecturers in academic Irish throughout the country.

The awarding committee, under the chairpersonship of Professor Ciarán Mac Murchaidh from Dublin City University (DCU), were unanimous in their decision to grant Dr Ní Dheá this scholarship having been “extremely impressed with the standard, scope and substance” of her publication project.

Commenting on the scholarship, Dr Ní Dheá said: “I am absolutely delighted to have received this prestigious scholarship from the Royal Irish Academy. This scholarship will be of great benefit to me and offers me the financial security to immerse fully in my research for the forthcoming semester.”

Dr Ní Dheá added: “An opportunity like this is invaluable for me as I will now have the time to investigate recently-found collections of manuscripts such as the McDonald manuscripts in Sussex, England and a small collection of Irish manuscripts discovered in Auxerre, France. The Royal Irish Academy’s Publication Committee has been to the forefront in promoting Irish scholarship and in particular, in assisting with the publication of scholarship of the highest academic quality. It is truly an honour for me to receive this award for the fruits of many years of painstaking research.”

Congratulating Dr Ní Dheá on her achievement, Seán de Brún, Head of the Department of Language
and Literary Education at MIC, said: "It is a great achievement and honour for both Dr Eilís Ní Dheá and
the Department that Eilís was awarded one of the two publication scholarships offered by the Royal Irish Academy. I would like to congratulate Eilís on this great achievement and wish her every success as she prepares her scholarly monograph for publication. I am confident this work will contribute greatly to knowledge in the field and enhance Mary Immaculate
College’s reputation.”

Dr Ní Dheá’s scholarly monograph will give a comprehensive account and analysis of the Gaelic manuscript tradition of County. Clare during the 18th and 19th centuries with a focus on the scribes, who together with their patrons, were solely responsible for the written transmission of Irish literature prior to the era of printed books in Irish being made widely available.

"Information on the transmission of the Irish corpus of literature during these centuries is vital to the work of academic
staff in universities, both in Ireland and abroad, who are engaged in producing editions of Irish poetry. Scribal colophons yield a wealth of knowledge that is invaluable to the historian, the historical geographer, the educationalist and the sociologist alike," said Dr Ní Dhea.

Dr Ní Dheá is also appealing to the Irish public for their assistance in her research. “Some people may still have small manuscripts/copybooks in their possession written in the Irish language from the late 19th century. There are still Irish manuscripts/copybooks in homes around Ireland but people do not realise just how valuable these are to Irish researchers and historians. I would appeal to people to have a look in their attics or spare rooms and if you happen to discover one of these most valuable manuscripts, I would appeal to you to get in touch with by emailing me at Eilis.NiDhea@mic.ul.ie.”

Dr Ní Dheá, who hails from Tulla, Co. Clare and is now living in Cratloe, has been a lecturer in Gaeilge at MIC since 1985 and will commence her second term of sabbatical leave in January under the merit-based Research Sabbatical Scheme offered by MIC for the year 2020-2021.

Her main area of research is Irish language and literature in the 18th and 19th centuries with special reference to the Gaelic
manuscript tradition. She holds a PhD from University College Cork (UCC) for her work on Irish language manuscripts and is widely recognised as an expert in the field.

She is a previous two-time recipient of the Government of Ireland Senior Scholarship from the Irish Research Council and also received a special award from the Irish Heritage Council for her work on Gaelic manuscripts in private possession.

She has published widely on the scribal tradition of County Clare and frequently gives public lectures on the subject.

The Royal Irish Academy (RIA) is Ireland’s leading body of experts in the sciences and humanities. The Academy champions Irish research by identifying, recognising and supporting Ireland’s world class researchers. Membership of the RIA is considered the highest academic honour in Ireland.