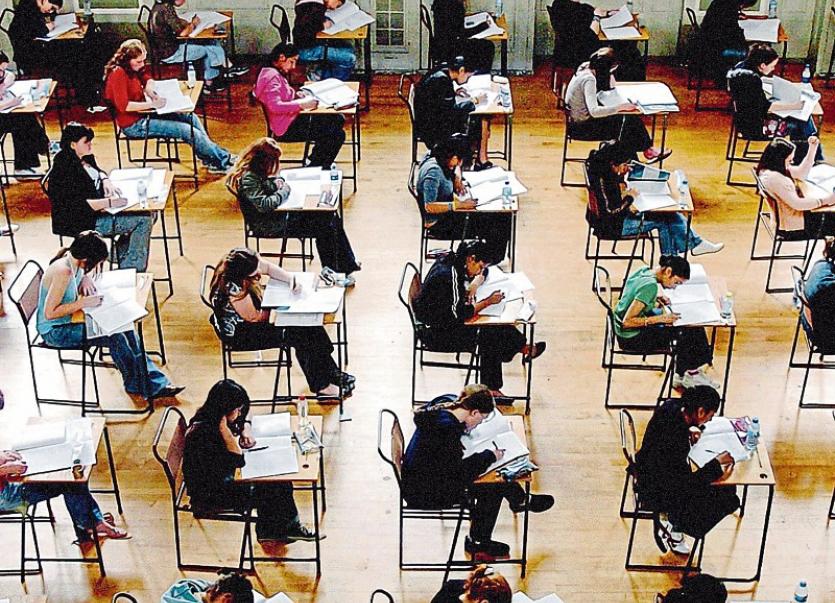 The Department of Education has outlined alternative plans for this year's Leaving Cert and Junior Cert exams amidst the Covid-19 crisis.

Making the announcement this Friday evening, Minister Joe McHugh confirmed the Leaving Cert exams will go ahead this year but have been postponed until late July or early August.

Meanwhile, the Junior Cert exams will be replaced by junior cycle tests which will be held in classrooms in schools sometime in September.

Minister @Education_Ire @McHughJoeTD said plans were being put in place for the postponed Leaving Certificate examinations to begin in the last week of July or early August, subject to public health advice.#COVID19ireland

Minister McHugh said he was taking the steps to give people "certainty".

He added: "Schools will remain closed until further notice and we will only take the steps to reopen them when the public health advice assures us it is safe to do so."

The revised timetable for the Leaving Cert exams will be confirmed in June and it is the envisaged that students will return to classrooms "for at least two weeks" prior to the exams taking place.

Practical exams have also been deferred and will also be rescheduled for late July or early August.

Meanwhile, Taoiseach Leo Vardakar has confirmed the current Covid-19 restrictions are to be extended to Tuesday, May 5.