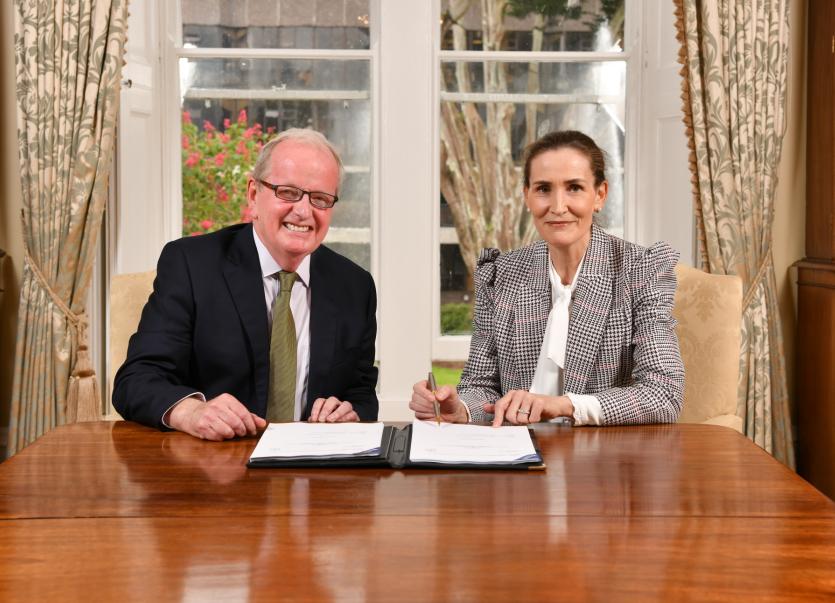 THE UNIVERSITY of Limerick has officially signed contracts for the €8m purchase of the Dunnes Stores site, paving the way for the largest ever higher education development in the city.

UL president Dr Des Fitzgerald confirmed that the contracts have now been signed with the retailer to acquire the 5,500 sqm site which was a former supermarket next to Sarsfield Bridge.

The president made the announcement at the annual President's Gala Dinner, hosted by the University of Limerick Foundation, at Adare Manor this Friday night.

He also announced the commencement of construction of an access route along the northern campus, which will open up UL to Clare for the first time. 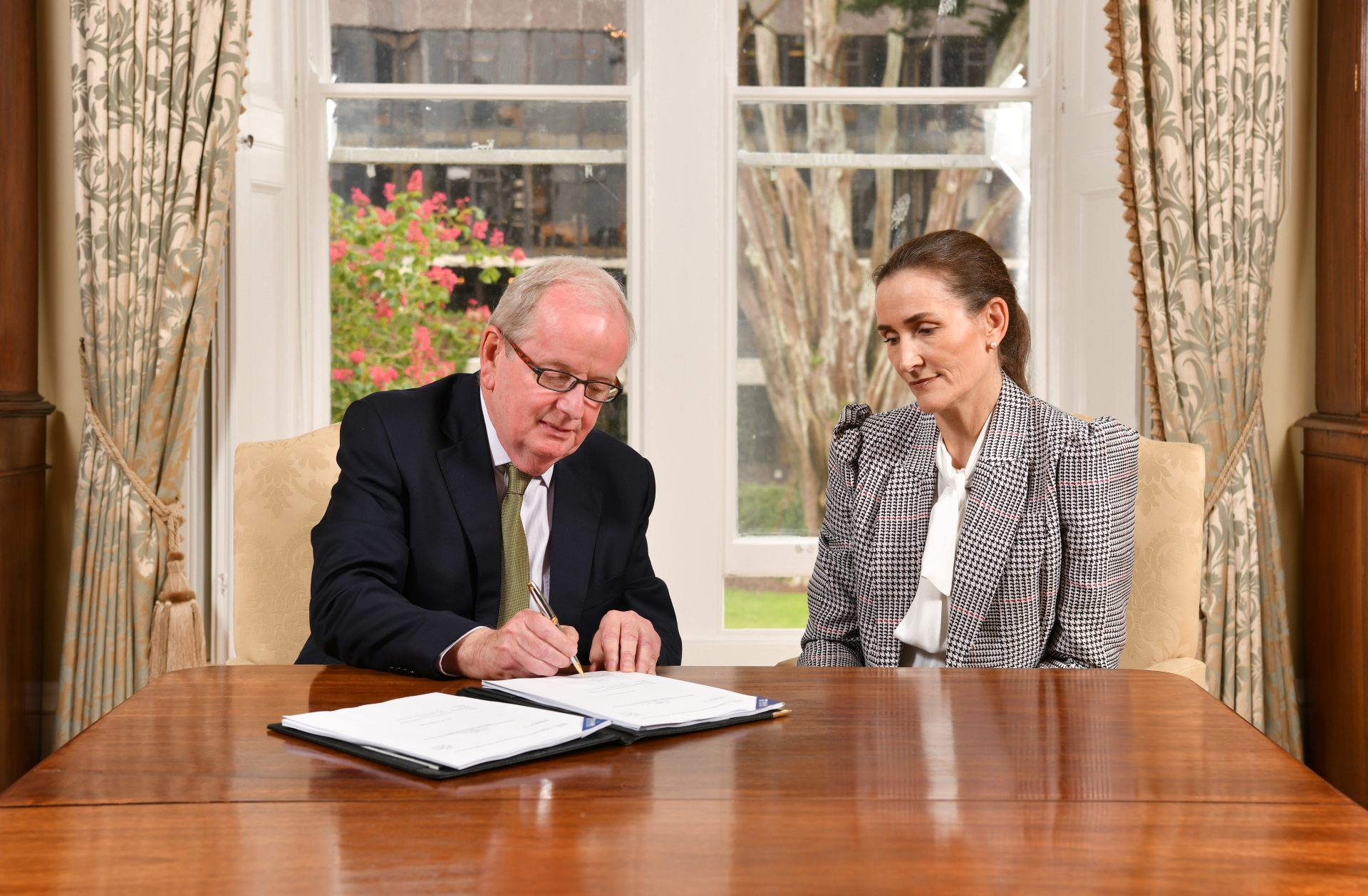 The access route will facilitate the plans of Clare County Council to develop an economic strategic development zone adjoining the campus, a spokesperson said this Friday.

“I am delighted to announce that we have now formally signed contracts with Dunnes on the acquisition of the riverside site at Sarsfield Bridge which will bring UL directly in to Limerick city and contribute in a major way to the city’s rejuvenation,” Dr Fitzgerald said.

TRUMP: Major security operation for US president visit to Shannon

“Connecting this campus with the city has been a dream for everybody associated with the university for years,” he added.

The fundraiser dinner in Adare is being attended by 350 guests including UL chancellor Mary Harney, and UL Foundation chairperson, Loretta Glucksman. 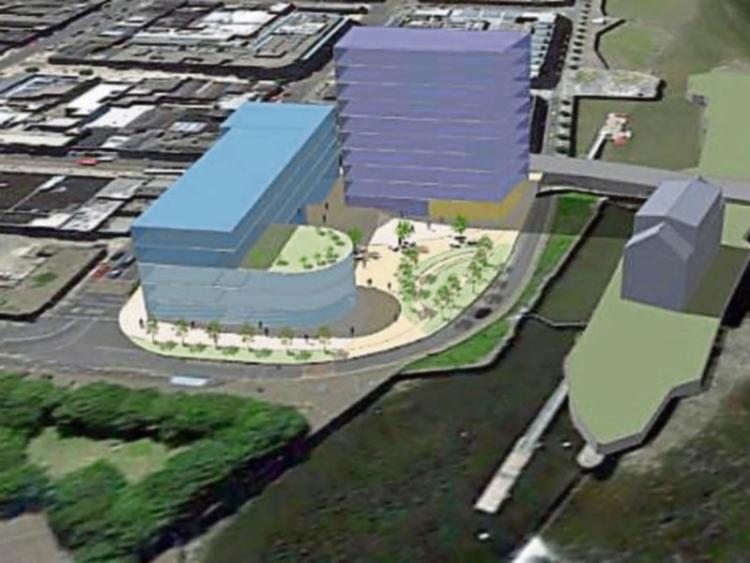 Speaking this Friday, Dr Fitzgerald said that the new developments were part of the University of Limerick’s strategy to prepare for the next fifty-years.

“If the University is to continue to be an important part of the regional infrastructure, we need to plan now for the needs of the region over the coming decades,” he said.

“We can’t let the university be defined simply by its location close to Limerick city. We must create a regional and national institution which will support economic, cultural and social development right across the region and indeed more widely across the country for decades to come,” he added.