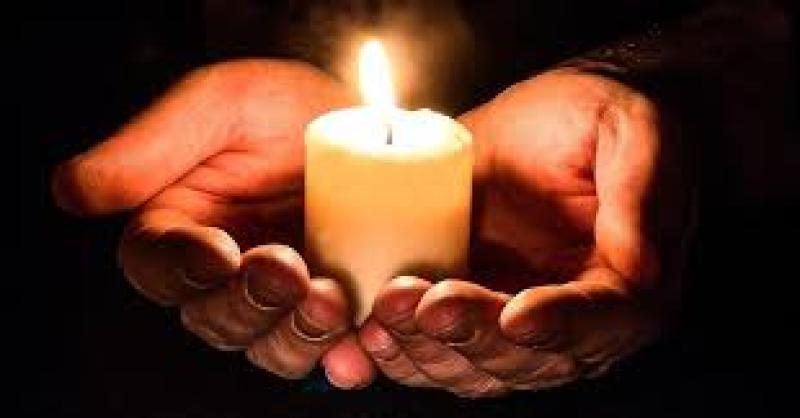 Dolores, died (peacefully) at her residence, in the presence of her loving family.

Predeceased by her parents Patrick and Bridget and her siblings Nozie, Bibby, Mary, Michael and Paddy.

Very deeply regretted by her sister Bernie, brother Sean, nephews, nieces, other relatives, friends and neighbours. May She Rest in Peace.

Reposing at Cross's Funeral Home, Gerald Griffin Street, on Tuesday (April 5th) from 4.30pm to 5.30pm. Removal on Wednesday (April 6th) to St. Lelia's Church, Ballynanty, to arrive for Requiem Mass at 11.00am.

The funeral cortege will pass the family residence on Wednesday (April 6th) at 10.40am en route to the church, to enable neighbours and friends to pay their respects. Fresh flowers only please. Donations, if desired, to Milford Care Centre.

Beloved husband of the late Theresa. Dearly loved father of Trish and Edward.

Requiem Mass on Thursday 7th April in Our Lady Queen of Peace Church, Janesboro at 11am with burial afterwards in Mount St Lawrence Cemetery Extension.

Messages of Condolence can be offered by using this link.