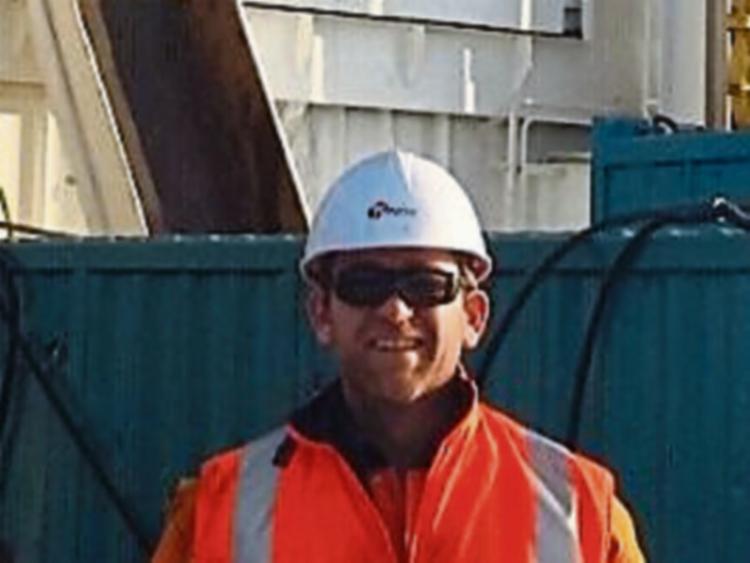 THE FUNERAL of Limerick man Enda Kiely who died in a tragic accident at his home in Cape Town, South Africa will take place early next week it has been announced.

Tributes continue to pour in from stunned members of Na Piarsaigh GAA club following the untimely passing of Enda Kiely, aged just 42, who slipped from a balcony at his home last Thursday and died on Saturday.

”Everyone here is in shock. It’s so hard to process it. That team who came up through the ranks in Na Piarsaigh, they were a very tight bunch. They were the first senior team in Na Piarsaigh,” said local councillor, and member of the club Olivia O’Sullivan.

After news of the subsea engineer’s death last Saturday filtered through, his parents Bill and Ann flew to South Africa to be with their son and his devastated fiance Christine.

Enda's remains will arrive at Our Lady of the Rosary Church, Ennis Road, Limerick on Tuesday (August 6) for Requiem Mass at 11am followed by a private cremation afterwards at Shannon Crematorium.

At the request of his family, donations in lieu of flowers should be made to Irish Guide Dogs for the Blind or Cystic Fibrosis Ireland.

Enda, who was due to marry his fiance Christine in November, left Limerick in his early 20s, to work as a subsea engineer across the world, including in Turkey, Korea, Melbourne and in China.

He was planning a move to Adelaide, Australia on a three-year contract.

He played in the forward line and was a prolific free taker. In 1993, he was part of the team which won the under-16 hurling city and county championship, while a year later, he was on the Sky Blues’ county-winning minor football panel.

In 1995, he was an under-21 hurling county champion, and was a member of the club’s first senior panel, who lined out that same year.

His friend Seoirse Laffan said: “He was a brilliant free taker. If you go through the [Na Piarsaigh 50th anniversary] book you will see this. The first time we beat Patrickswell in 1999, which was significant, he scored eight points. He was a real sharp shooter”.

Na Piarsaigh public relations officer Derek Giltenan said the club is in shock at the loss of their former member.

”It’s absolutely devastating. Enda would have always come back when he was home. He always came back and visited and had a few pints with the lads. He was part and parcel of the whole thing.”

Cllr O’Sullivan added: “All of Na Piarsaigh will be in shock by this. Bill and Ann are such a huge fixture in the club. Everybody will know them. He was one of our own.”