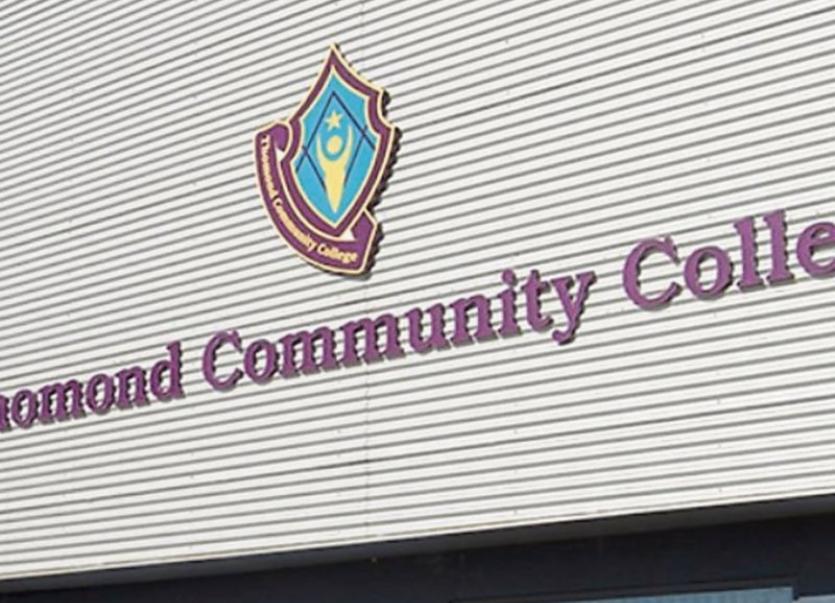 THERE has been an outpouring of grief following the sudden death of a popular teacher at a Limerick school.

Michael Treacy, who taught Maths, Physics and Computing, was also an assistant principal at Thomond Community College at Moylish Park on the northside of the city.

The school will open this Saturday between 12midday and 2pm to allow members of the school community to gather and pay their respects.

A book of condolence is also to be opened at the school.

“Thomond Community College is deeply shocked to hear of the passing of our highly respected colleague Michael Treacy. Michael dedicated his life to education in Limerick and in particular to the young people of the Northside. He was both a teacher and a school leader, a man of integrity with a disarming smile and a gentle nature. Our sympathy goes out to Michael’s family at this very sad time,” principal Norma O’brien told the Limerick Leader.

Since news of Mr Treacy’s death was confirmed this Friday afternoon, colleagues, friends and members of the wider school community have being paying tribute.

“True all our ups and downs through out the years in Nessans He Allways had hope for us! and allways only ever wanted the best for our futures.. Such a good hearted man he was.. Rest easy sir ❤,” wrote Shinice Walsh.

“Had the privilege of working with this gentleman. Was a delight to deal with and even with been as busy as he was as vice principal and even principal at a stage was just a pleasure to work with. He will be sadly missed. Was part of everything that had turned the school around and with out him the school has lost a true work horse. Gave everything for the kids and really helped them when they needed even with his schedule,” said Peadar O’hAnnán

Padraig Flanagan, principal of Castletroy College has also paid tribute to Michael Treacy. “Our thoughts and prayers are with you all- Michael was an absolute gentleman and a most caring and hardworking school leader,” he stated on Twitter.

Our @CastletroyC thoughts and prayers are with you all- Michael was an absolute gentleman and a most caring and hardworking school leader https://t.co/V0WKOMrXtT

Mr Treacy’s funeral arrangements have yet to be confirmed.