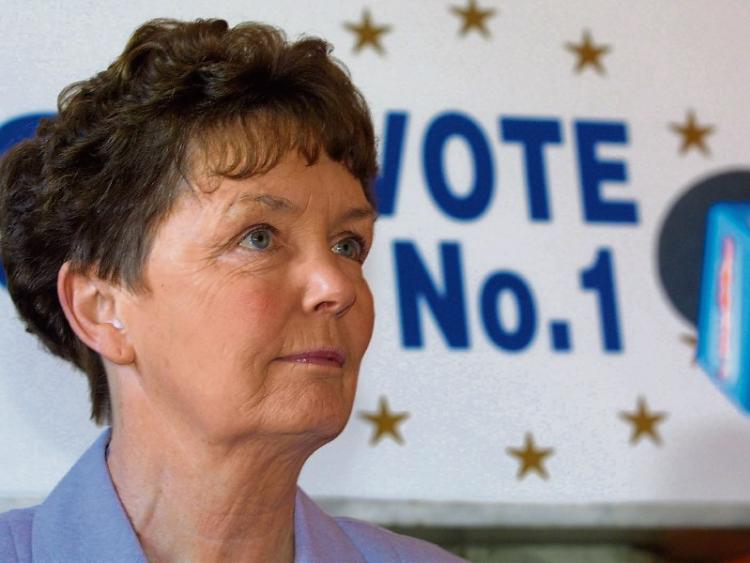 Nora was married to the late Gerry Bennis, one of the best known figures in Limerick GAA and brother of Richie and Phil who won an All-Ireland hurling medal with Limerick in 1973.

As a political activist, she regularly hit the national headlines including when she asked the public to boycott a sex shop in Limerick which she described as “filth” when it opened at Ellen Street many years ago.

After the X Case reopened Ireland's abortion debate in the early 1990s, she started the Irish Mothers Working at Home Association as a support network for housewives who felt isolated or ignored.

In 1994 she became leader of the Solidarity Movement, an alliance of independent political candidates linked to the Family Solidarity pressure-group.

Nora secured more than 18,000 first preference votes when she contested the 1994 European elections in the then Munster constituency.

Most recently, she was a candidate in the 2016 General Election in the Limerick city constituency but was eliminated following the first count having secured just 673 votes.

“My deepest condolences go to the Bennis family on the passing of Nora, She was an outstanding campaigner who was so well respected. She will be hugely missed by all,” he said.

Nora Bennis, who is survived by her daughters Gráinne, Muirne and Aedín and her son Rory will be reposing at Griffin’s Funeral Home, John’s Gate on Wednesday from 5pm with removal, at 7pm, to Our Lady of the Rosary Church, Ennis Road.

Her Requiem Mass will take place on Thursday at 11am with burial afterwards at St. Mary’s (New) Cemetery, Patrickswell.