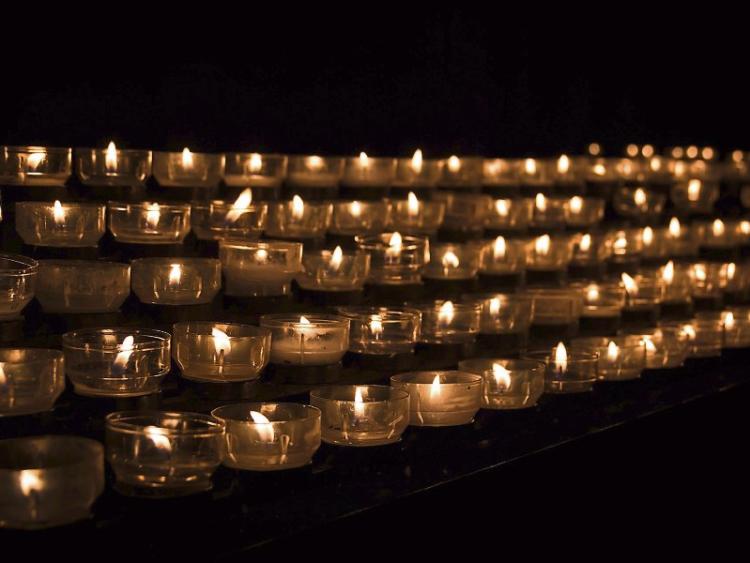 THE death has taken place of Sean Moran, the son of one of Limerick’s best known businessmen Tom Moran and his wife, Sheila.

Sean, who was in his early 30s, died suddenly on Sunday while on holiday in Marbella, Spain.

A close friend of the family this Wednesday explained that Sean had gone for a rest but was later found dead. Sudden Adult Death Syndrome is believed to be the cause.

Members of the Moran family are now in Spain, waiting to have Sean’s remains released. No funeral arrangements have yet been made.

Oliver Mann, the chairman of the Limerick GAA County Board, has sympathised with the Moran family in their loss and grief.

“We pass on our sympathy to the Moran family,” he said at a meeting on Tuesday night.

“Tom hadn't been great health himself but he made it to the Gaelic Grounds for the Munster U-21 final and he made it to Thurles for the All Ireland. While his health has been poor, he was in great form but I am sure this is a huge upset to him.”

Tom Moran is a native of Athea and began his hugely successful business career there at the Top of the Town bar. He is best known for the landmark Red Cow Hotel in Dublin and is a long time supporter and former sponsor of the Limerick hurling and football GAA teams.

Last year, Tom himself was placed in an induced coma following head injuries received as a result of a fall some days after attending a wedding in Puerto Banus. But he made a strong recovery and his Limerick and GAA friends were happy to see him back in Semple Stadium, Thurles earlier this month to see Limerick win the Under-21 All Ireland hurling title.