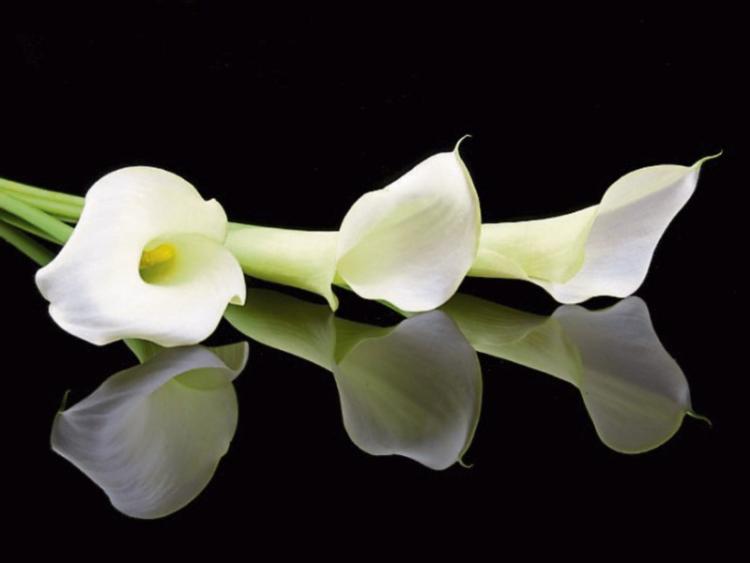 THE death has occurred of Mary (May) McKeogh, of Carheeny, Kildimo, at Abbott Close Nursing Home, Askeaton.

The death has occurred of Michael Kerins, Chestnut Grove,Enniscouch and formerly of St.Mary's Park, Rathkeale, peacefully, surrounded by his family.

The death has occurred of Kevin Prendergast, Bishop Street and late of Castlebarracks. Peacefully at University Hospital Limerick.

Reposing at Harnett’s Funeral Home, The Square, Abbeyfeale on Friday from 6pm followed by removal at 8pm to Church of the Assumption, Abbeyfeale. Requiem Mass on Saturday at 11am. Funeral afterwards to Reilig Íde Naofa Abbeyfeale. Family flowers only please.