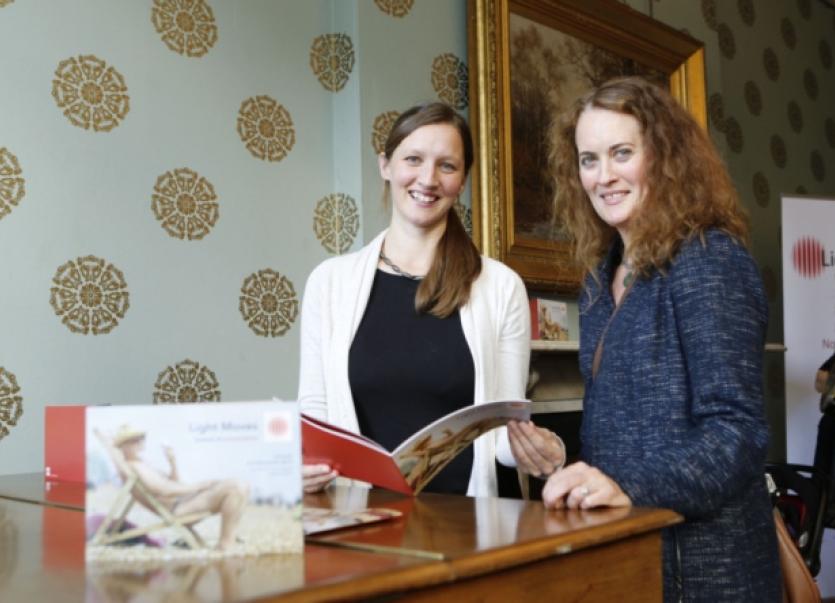 LIMERICK is to play host to Ireland’s first dedicated film festival focusing on dance and movement.

LIMERICK is to play host to Ireland’s first dedicated film festival focusing on dance and movement.

Light Moves, produced by Dance Limerick in collaboration with UL and backed by City of Culture and will take place in November.

The festival, dedicated to the art ‘screendance’, was launched last week by arts officer Sheila Deegan and will feature over 60 works from 18 countries as well as labs, workshops and installations.

“We are calling it screendance, but that is a very open term,” explained Jenny Traynor, director of Dance Limerick, who is producing Light Moves with Mary Wycherley and Jurgen Simpson from UL.

“You often hear people talking about dance on camera, dance film or video dance, so I suppose screendance embraces all of those ideas. It is a kind of a catch all term.”

The programme includes short films, installations and documentaries selected from an open call, in addition to a series of curated films designed to “entertain, provoke and invite discussion,” Ms Traynor explained.

“We had entries from all over the world, nearly 150 submissions and the curators distilled the programme from that,” she said.

“Dance Limerick is only a year old and these are the kinds of projects that we want to get involved in and this one is particularly suitable because it is unique in Ireland.”