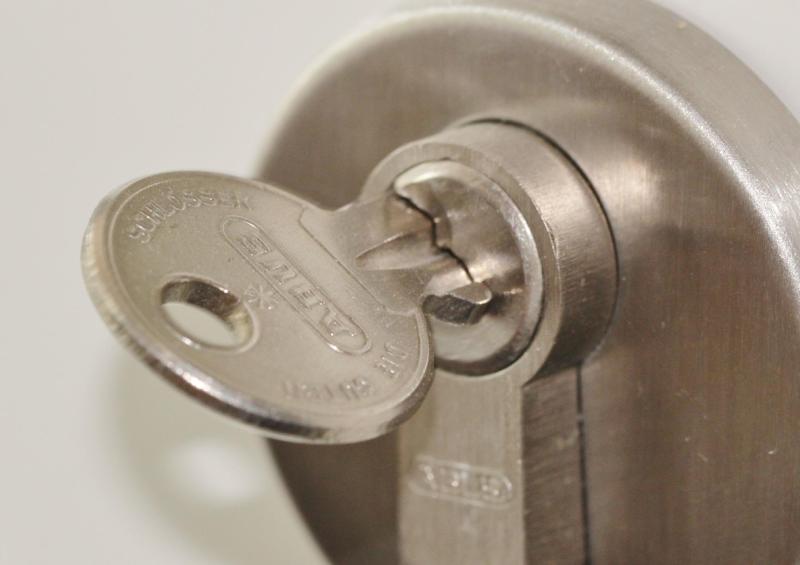 The key had been left out for workmen | FILE PICTURE

GARDAI are investigating a burglary in Limerick city centre in which the intruder used a spare key to enter the property.

The incident happened a week ago - in the early hours of April 30. "At 3am, a 24-year-old woman was alone in her house in the city centre. Suddenly her dog started barking excessively then she heard someone inside her house. When she called out from her bedroom, a male walked into her room, apologised and said, “I am looking for Tony” and
then ran out of the house," explained divisional crime prevention officer, Sergeant Ber Leetch.

The lady subsequently discovered that the intruder had entered her home by using a spare key which had been left out for workers on the day before but had not been brought in.

"Initially the lady thought that nothing had been taken but the following morning she realised that her house and car keys
were missing and her car had been stolen. Leaving a spare key out like this is never a good idea," added Sgt leetch.

The garda advice is to leave keys with a neighbour or arrange for somebody to meet workers at your home or hand the key to the worker themselves as they are then responsible for their safe return.