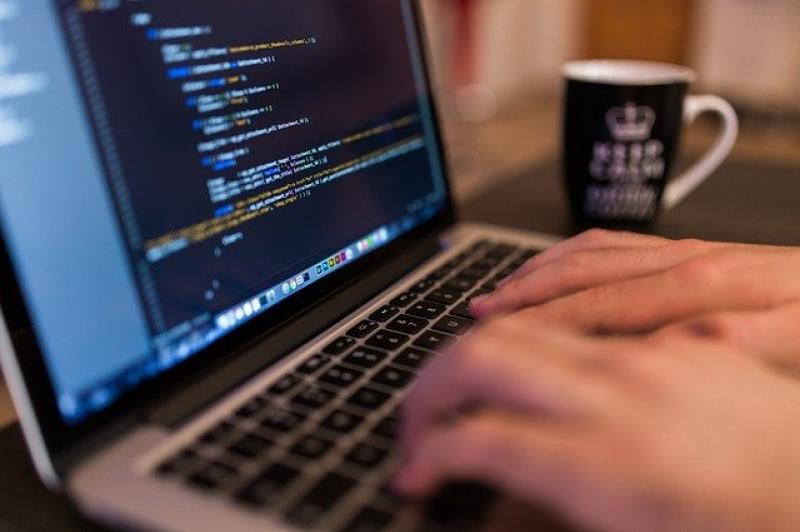 Gardai have highlighted the incident as part of internet safety week

GARDAI have revealed money was demanded from a teenage boy living in Limerick who shared nude photographs of himself online.

The incident, which happened in recent weeks, is being highlighted as part of internet safety week and gardai say it's important that parents understand the dangers of the internet.

"Take the time to have a conversation with your child and make sure that they can come to you if they are worried about something. Make sure they use the privacy settings on all of their social media accounts. Everybody must think carefully about what they are posting, once you post an image online you lose control of where this could go," said divisional crime prevention officer Sergeant Ber Leetch.

Highlighting the recent incident, she added: "Recently, parents in Limerick had to contact gardai and report that their teenage son had sent two nude photos of himself to a social media account. Almost immediately, he received messages looking for money or his picture would be shared. He was lucky that he could discuss this with his parents."

The garda advice is to never pay over any money and to report such incident to your local garda station.

"The demands will never end and the image (or images) could be shared anyway," said Sgt Leetch.