Woman charged over drugs seizures in Limerick and Dublin 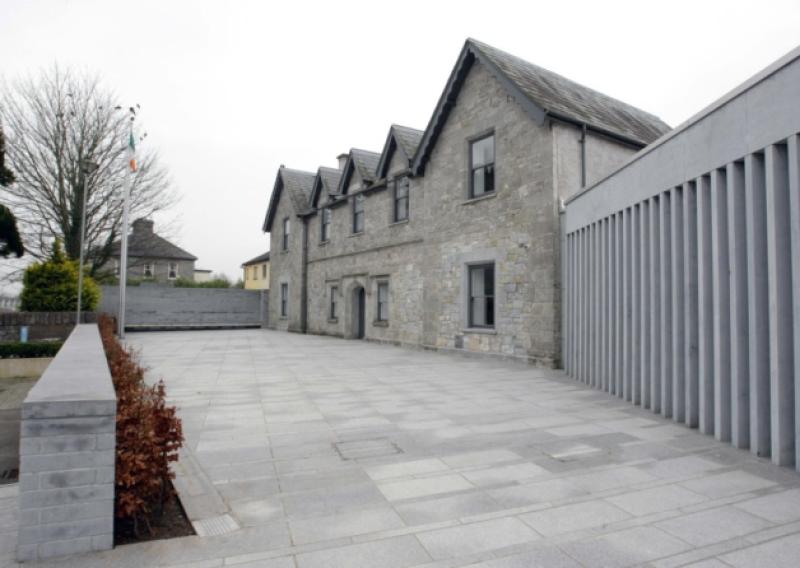 The woman is due before a special court sitting in Kilmallock

A WOMAN who was arrested following a significant drugs seizure on the outskirts of Limerick city earlier this week has been charged by gardai.

Cannabis herb, worth around €45,000, was seized on Wednesday when members of the divisional drugs unit stopped and searched a vehicle at Clonmacken Road.

The driver of the car, a woman aged in her 40s, was arrested and taken to Henry Street garda station for questioning under the provisions of Section 2 of the Criminal Justice (Drug Trafficking) Act, 1996.

During a follow-up search of a house in the Tallaght area of Dublin 24, gardaí seized suspected cannabis herb, worth around €110,000 and suspected heroin worth an estimated €56,000.

This morning, gardai have confirmed the woman who was arrested has been charged.

She is due to be brought before a special court sitting in Kilmallock later this Friday afternoon.

Gardai say all of the drugs have beensent for analysis and that investigations are ongoing.