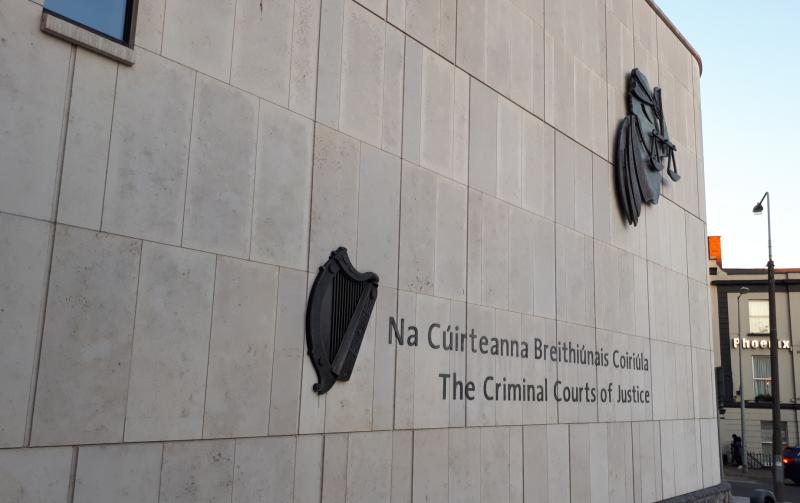 A LIMERICK man who was raped and sexually abused by his brother as a child has told a court his parents prefer to believe he is a liar rather than that their other son is a “paedophile rapist”.

The 37-year-old, who can't be named to protect the anonymity of his brother, was found guilty by a jury, last year, of eleven counts of sexual assault and rape at various locations, including at the family home on dates between 1998 and 2002.

The abuser was aged between 14 and 18 at the time of the offending and his brother was four years younger than him.

In a victim impact statement, which he read at the Central Criminal Court this Monday, the man described how his parents initially supported him, in 2015, when he confided in his father about the abuse.

The man said he had kept the abuse a secret for 18 years and it was “such a relief to share the burden”. His father accompanied him when he went to gardaí early in 2016.

But he said it soon emerged that his parents were only prepared to support him if he kept the abuse “among ourselves”. “Why should I stay silent?” the man said. “I was happy for everyone to know.” But he said this proved “detrimental” to his family life.

“(My parents) blamed me, took the side of my brother and I was forced out of the family home.”

The man said he used to have sympathy for his parents, but not any more.

“I was telling the truth and I have proved it,” he said. “It's easier for them to believe that I'm a liar than believe their oldest son is a paedophile rapist.”

He paid tribute to his partner, who he met a year after he disclosed the abuse, and who he said has supported him throughout the entire process.

He said he has constant nightmares and has struggled with depression, insomnia, PTSD and suicidal thoughts.

“There's no happy ending for me,” he said, adding no matter what sentence his brother receives, it will change nothing for him.

The parents were in court for the sentencing hearing. They sat apart from their younger son and held hands in court.

The court heard that the case was listed for trial five or six times before it was eventually heard in Croke Park late last year.

The abuse ended when the older brother left home. He holds a degree and a masters and has had a successful career, the court heard. He has no previous convictions.

Mr McGrath told the court that the man should be treated as a juvenile as the offending occurred up until he turned 18.

Colman Cody SC, defending, said his client is “adamant” that he is innocent and he does not accept the verdicts of the jury.

He said he has a history of mental health issues and was diagnosed with emotionally unstable personality disorder and would find prison “particularly difficult”.

He said that while there has been “stress, trauma and division” in the family, he said they are also close knit and supportive.

He urged Ms Justice Karen O'Connor to hand down a proportionate sentence, bearing in mind his client was a juvenile at the time.

The judge adjourned the case for finalisation next Monday.