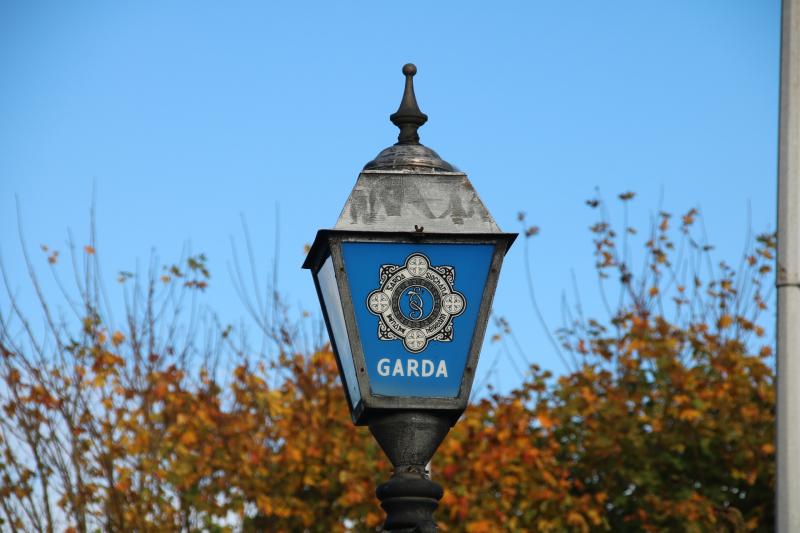 THE importance of having good neighbours was highlighted recently when a burglary was prevented in a Limerick city suburb.

According to gardai, they were alerted to the suspected break-in shortly before 6pm last Sunday after a man heard the alarm going off at his neighbour’s home in Raheen

“The lights were also on and he knew that the homeowners were away so he rang the gardai and walked out onto the road,” said divisional crime prevention officer Sergeant Ber Leetch.

When gardai arrived at the house to investigate the call, they could see that the rear patio door had been smashed. Gardai believe the culprits escaped empty-handed because of the security alarm going off and the quick-actions of the neighbour.

“If you are going away for a while inform a trusted neighbour and ask them to keep an eye on your home, you can return the favour sometime,” added Sgt Leetch.