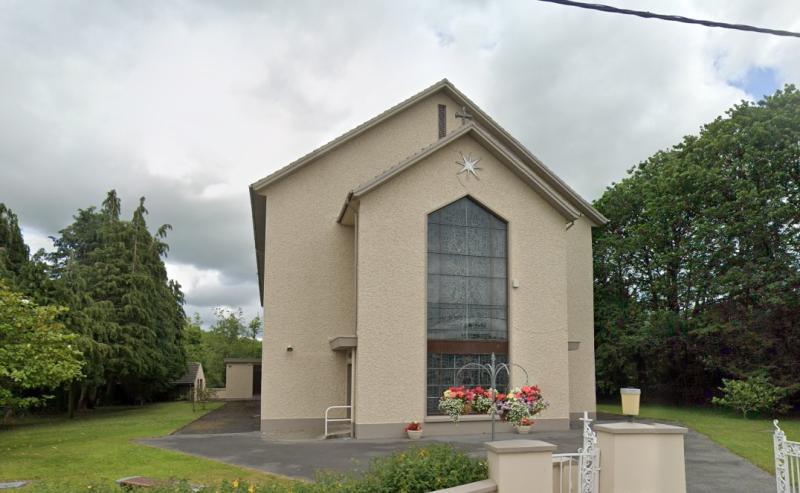 Our Lady of the Sacred Heart, Oola, was targeted by thieves

A COUNTY Limerick church was "desecrated" by thieves who lifted a crib to get at a donation box.

Sergeant Ber Leetch, crime prevention officer, said the money box in Our Lady of the Sacred Heart, Oola was smashed and emptied.

"Three statues in the adjoining crib were also damaged. It appears that the statues fell over when the crib was lifted
to get at the money box," said Sgt Leetch.

It is not known how much money was stolen but it is likely have been swollen by attendance at Christmas ceremonies.

"If you were in the area and saw something suspicious or were driving past the church and you have a dash camera could you contact Oola Gardai on 062-47641 or any garda station," said Sgt Leetch.

Chairman of Oola Community Council and former councillor Joe Meagher said it is "nothing short of a desecration".

"Nothing is sacred anymore. Everybody is shocked and horrified. It isn't nice to see a robbery full stop but it is awful to see it in a church where people go for comfort and sanctuary. It is terrible to see statues damaged. A church is sacred," said Mr Meagher.