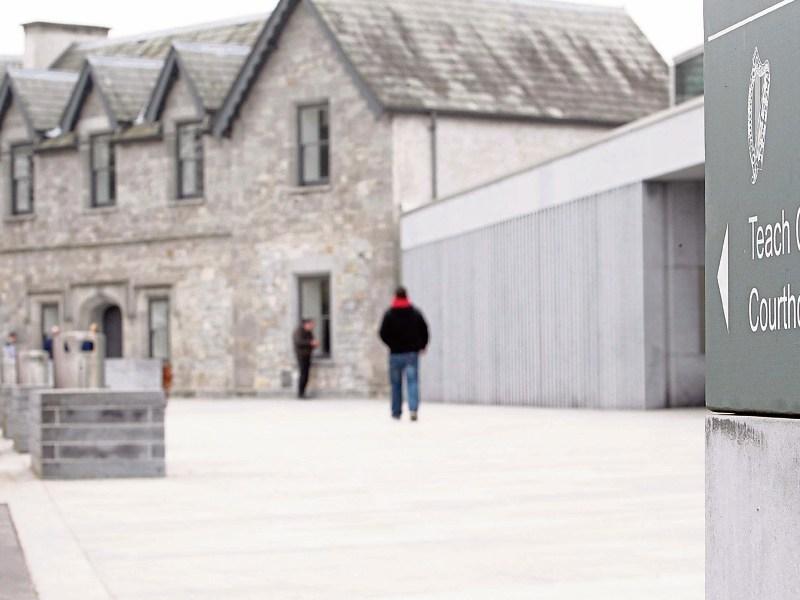 A LIMERICK man, who admitted downing vodka and cider, was cleared of drink driving because he said he consumed the alcohol after a collision.

Daniel McNamara, aged 42, of Windmill Street, Limerick city said he was so “upset” by an accident that he drank a shoulder of vodka and one and a half cans of Druids Cider.

Garda Yvonne Norris said on December 16, 2020, she responded to a report of a van crashing into a bollard in the forecourt of a petrol station on Bruff’s Main Street.

The garda said she got a “very strong” smell of intoxicating liquor from Mr McNamara, who was the driver of the van.

“I arrested him at 3.20pm and conveyed him to Bruff Garda Station,” said Garda Norris. Kilmallock Court heard he had 198 milligrammes of alcohol per 100 millilitres of urine - almost three times the legal limit for a fully licenced driver.

“Is this because he had just drank alcohol prior to your arrival?” asked Mr McCarthy.

Mr McCarthy said Mr McNamara will say he had a cement mixer in the back of the van.

“When he pulled away the cement mixer moved, causing the drive shaft to break. The vehicle veered and hit off the bollard,” said Mr McCarthy.

Garda Norris said she was “not mechanically minded”.

Mr McCarthy asked if she would accept the van was not driveable.

The solicitor asked if she had looked in the van because if she had she would have seen empty cans of Druids Cider.

“No. Mr McNamara was my main concern and getting him safely back to the station,” said Garda Norris.

Mr McCarthy said his client will say he had no drink taken prior to the van hitting the bollards but did consume alcohol afterwards.

The next person to give evidence was a person working in the petrol station on the day.

“This gentleman came in and bought four cans of Druids Cider. He paid with a lot of coins. He left the shop, hit the bollard and hit the corner of the shop. He was trying to get the van moving again. He asked people for help but nobody could help him,” said the person working in the shop.

Mr McCarthy asked if they had “noticed anything” about Mr McNamara when he purchased the cider?

The last witness was Mr McNamara. He said he bought four cans of Druids Cider in the shop and then went back to his van.

“There was a two and a half tonne cement mixer in the back. It fell on its side. The drive shaft broke. The van tipped the bollard,” said Mr McNamara, who then rang for a recovery truck.

He said he “got upset” over the van and got a shoulder of vodka which he had in the van.

“I put it down in one go. I had one and a half cans of Druids Cider. I am a recovering alcoholic. I had no alcohol in the days before the accident,” said Mr McNamara.

The defendant said while he was waiting for the tow truck to arrive the “police came and arrested me”.

Inspector Pat Brennan, prosecuting, asked what happened to the tow truck he called. Mr McNamara said he cancelled it.

Insp Brennan asked how long was it between the accident and gardai arriving. Mr McNamara said between 25 to 30 minutes. Insp Brennan said it was 18 minutes between the gardai being called and arriving.

In summing up, Mr McCarthy asked for the case to be dismissed.

“The garda accepted the van couldn’t be driven after the drive shaft broke. Mr McNamara then went to the shop and bought four cans of cider. He drank a shoulder of vodka and one and a half cans of cider which he purchased in the shop. The person working in the shop said she didn’t notice anything else about him.

“There is no evidence that he was under the influence prior to the vehicle becoming damaged,” said Mr McCarthy.

Insp Brennan said the time of driving and drinking was agreed.

“I can’t dispute it. I’m in your hands,” said Insp Brennan to Judge Patricia Harney.

The judge said to convict she must be satisfied beyond a reasonable doubt.

“The State has failed to give evidence to prove he was drinking prior to the van hitting the bollard and corner of the shop. The witness from the shop didn’t notice anything about him. I am satisfied Mr McNamara is entitled to his dismissal,” said Judge Harney.