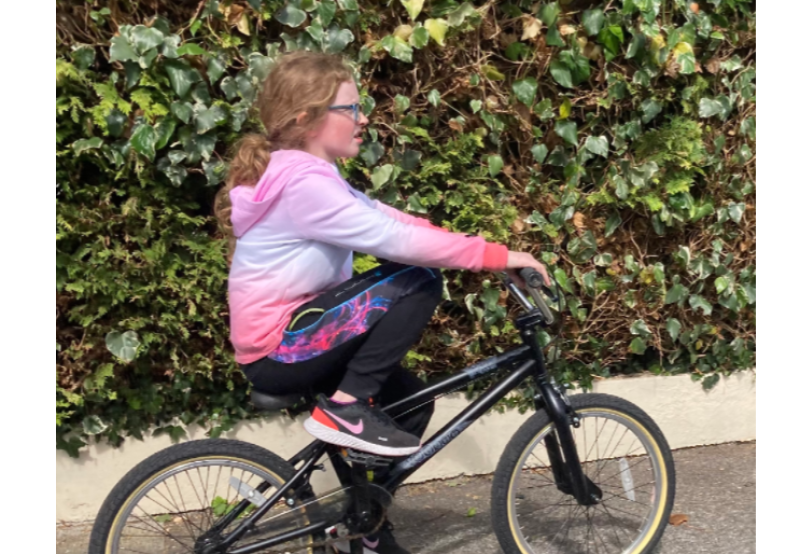 The bike was stolen on Monday afternoon

A NINE year old Limerick girl has been left 'distraught' after her BMX bike was stolen from outside her school.

The incident happened around 3pm on Monday outside St Paul's School in Dooradoyle where the bike was locked up.

The black Voodoo BMX bike is covered in decals which makes it distinctive from other similar bikes.

The little girl's father Jari Howard, who has highlighted the theft on social media, said she is distraught and they are hoping she will be reunited with her wheels.

"The school have CCTV footage of the area which the guards are going to look at, so we might get some luck. She got it for Christmas two years ago and she rides it to school every morning, she was worried that she didn't lock it properly but she did they just broke the lock."