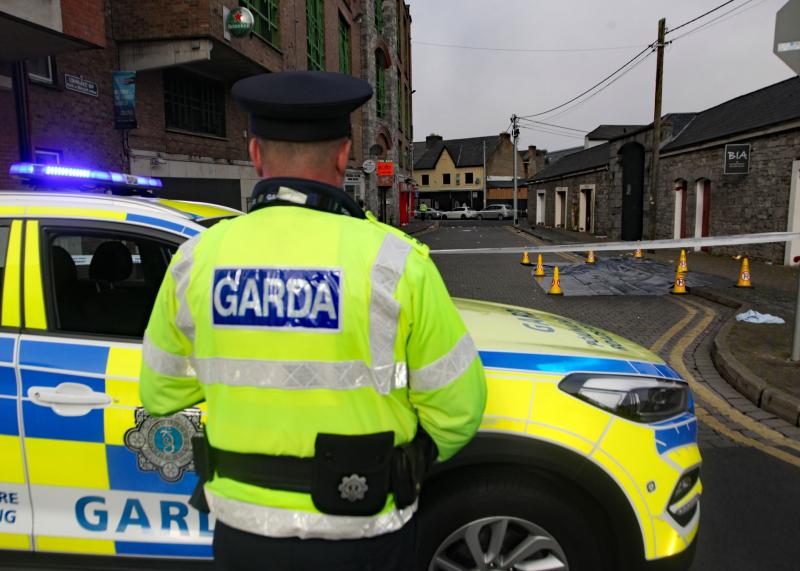 Gardai at the scene of the incident | PICTURES: Brendan Gleeson

A WOMAN has been charged in connection with a alleged hit and run incident in Limerick city centre during which four people were injured.

The woman, aged in her mid 20s, was arrested on Sunday morning - several hours after the incident occurred in the Cornmarket Row area of the city.

A major garda investigation is continuing and the woman who was being questioned has now been charged and is due to appear in court this Monday morning.

Investigating gardaí have renewed their appeal to anyone who may have witnessed the collision to come forward.

"Any road users who were travelling along Cornmarket and High Street in the early hours of Sunday, October 10, 2021 between 1am and 1.30am and who may have camera footage, including dash cam footage, is asked to make it available to gardaí," said a spokesperspon. 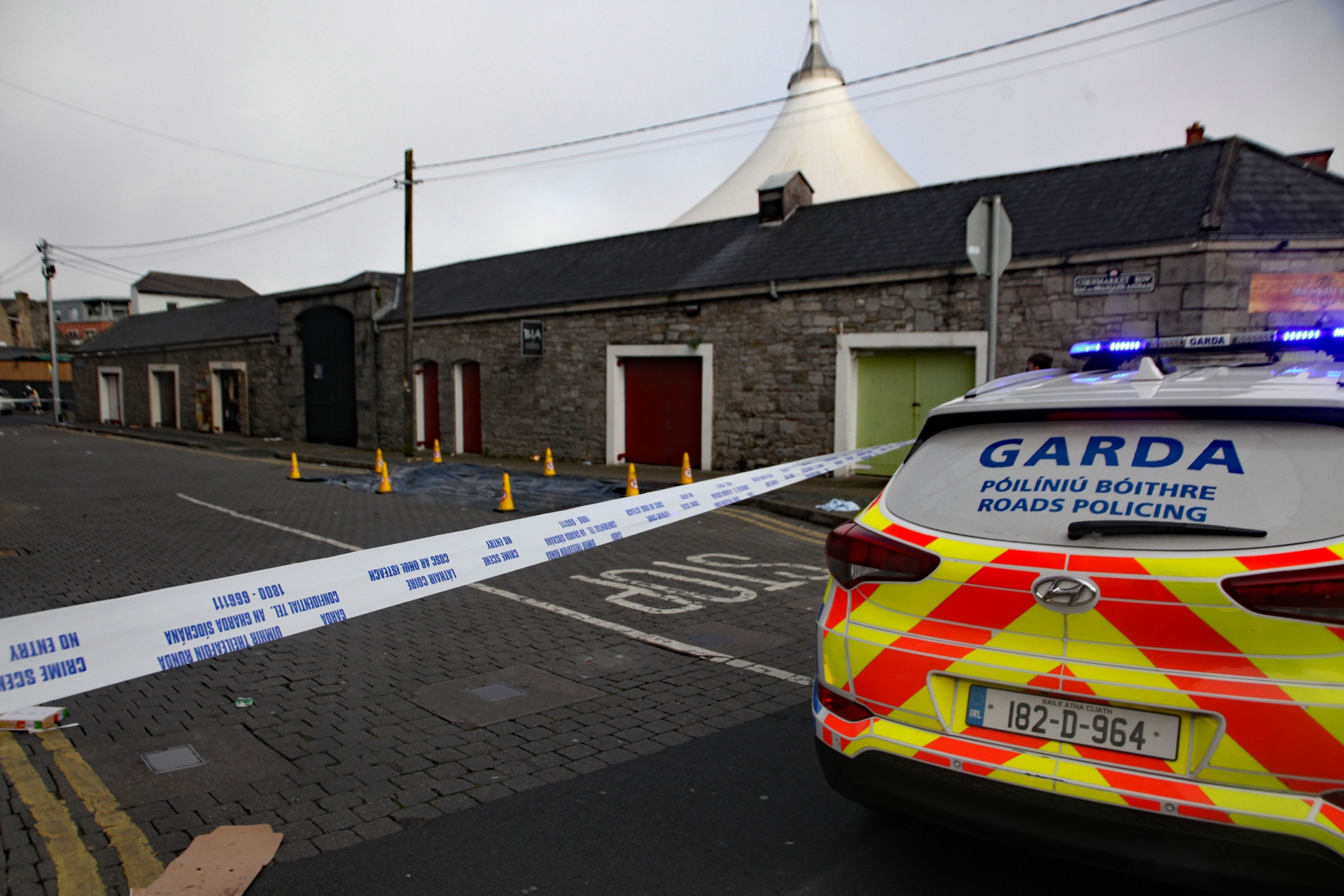 A number of videos purporting to show the incident and its aftermath have been posted on social media and widely shared on WhatsApp.

Anyone with any information is asked to contact Henry Street garda station on (061) 212400.

Over 30 volunteers search for missing Limerick man since first light