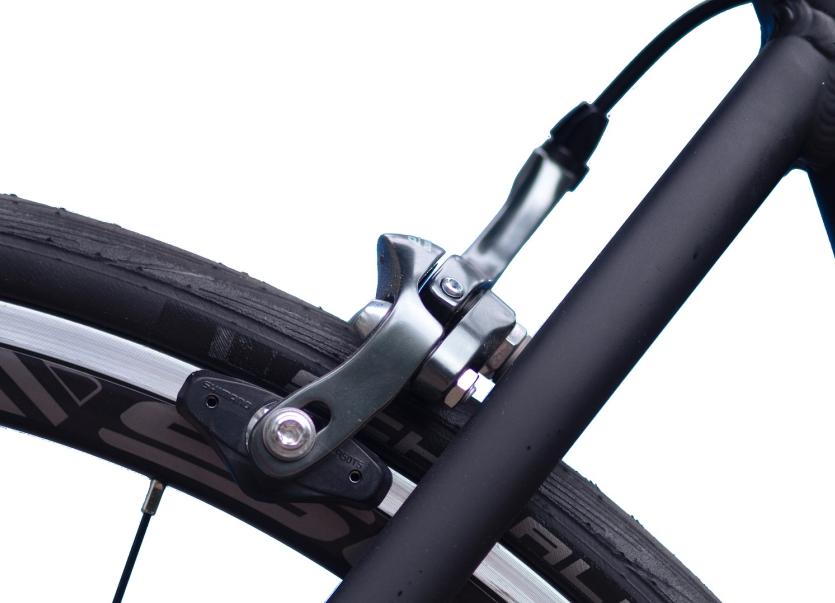 GARDAI are appealing for information about the theft of a mountain bike from a garden shed in Limerick city.

According to gardai, the thief stole the white Carrello bike from from the rear of a house at Old Westfields, North Circular Road at exactly 11.40pm on July 7.

"The thief forced a side gate at the front of the property, made his way around to the back garden and stole the bike which had been left in a shed," said Garda John Finnerty of Henry Street garda station.

"The thief had also in his possession another bicycle when he left the property. This was a red Trek and this bike was used as a form of transport by the thief to reach the house in the first place," he added. This bike was located a short distance away.

Anyone who was in the North Circular Road area last Wednesday night is asked to contact gardai.

"You may have seen the thief. What is distinctive about this is that the thief left the property with two bicycles. If you have any information on this crime, then we would like to hear from you. You can contact the gardai at Mayorstone at )061) 456940.