Man arrested in Clare as part of Operation SKEIN 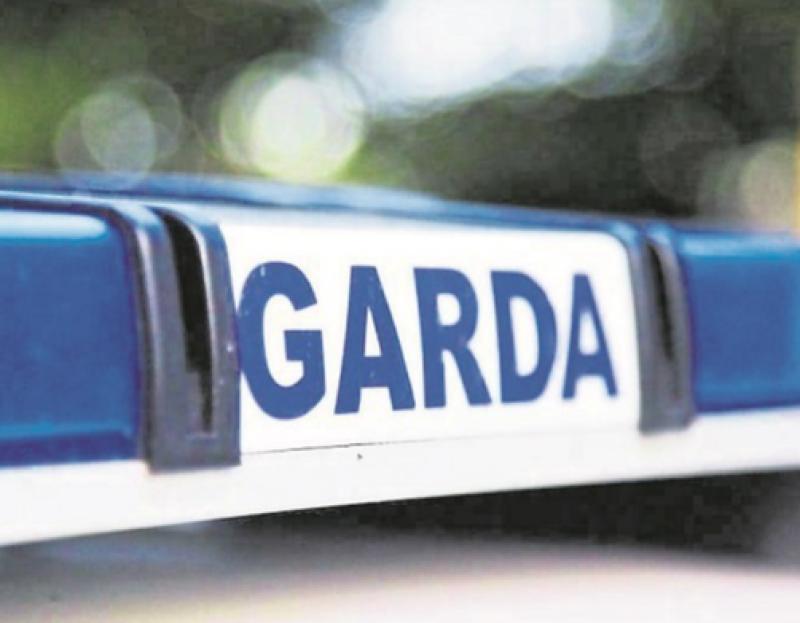 GARDAI have arrested a man in County Clare as part of a Operation SKEIN, which is targeting invoice redirect fraud.

A search operation was conducted by gardai at a location in Ennis this Friday morning with assistance from the Garda National Economic Crime Bureau.

"The man, aged in his 20s, was arrested for offences contrary to Section 72 of the Criminal Justice Act, 2006 as amended," said a garda spokesperson.

The suspect, who is the 21st person to be arrested as part of Operation SKEIN, is currently detained in Ennis garda station under the provisions of Section 50 of the Criminal Justice Act, 2007.

He can be detained for up to seven days.

Operation SKEIN is an investigation into international BEC/Invoice re-direct fraud being committed from Ireland and the laundering of the proceeds through accounts in Ireland.