BREAKING: Man due in court in connection with murder of woman in Clare 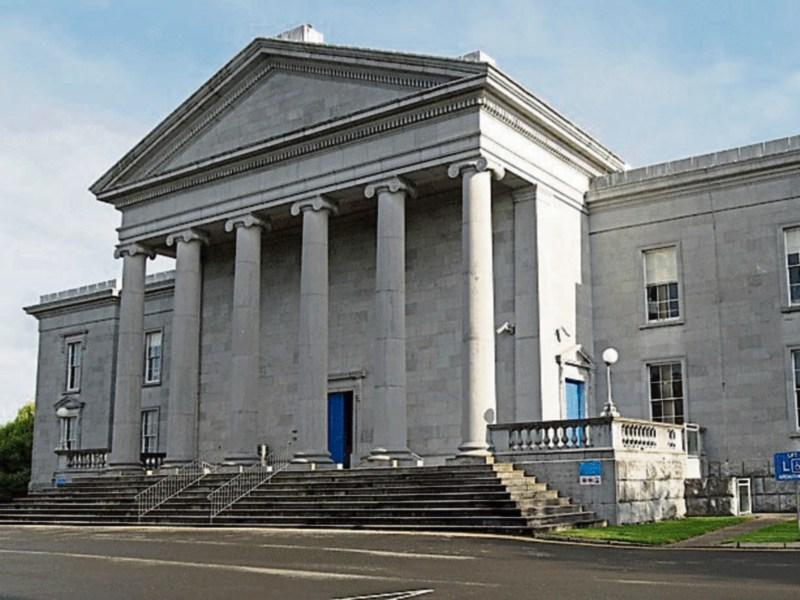 A MAN is due in court later this morning after he was charged in connection with a fatal assault in County Clare earlier this year.

The suspect, whose aged in his 30s, is due to appear before a sitting of Ennis District Court.

The assault occurred on the evening of January 28.