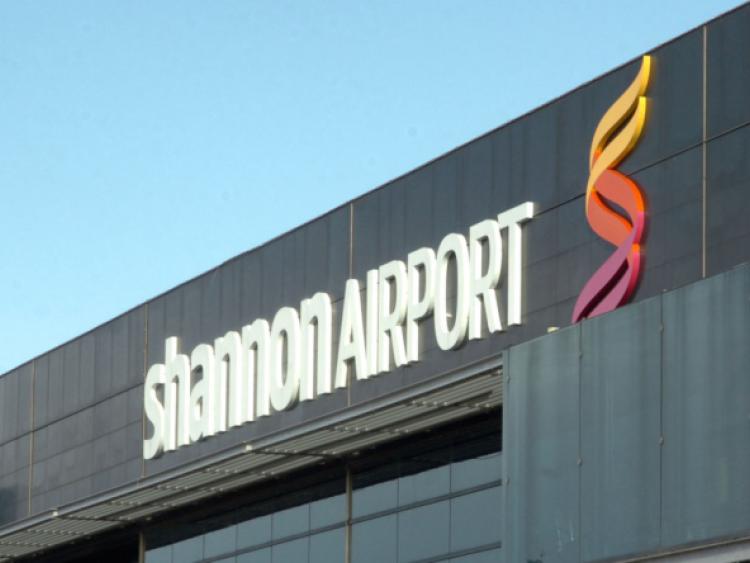 The trial of a “peace activist” for allegedly damaging an airport runway has heard he told gardaí that he was “morally bound...to challenge the use of the airport by the US military”.

Colm Roddy, 78, and Dave Donnellan, 60, are alleged to have cut through a perimeter fence at Shannon airport to gain entry to the airfield and to have then painted crucifixes on the the runway.

Mr Roddy of Bayside Walk, Dublin and Mr Donnellan of Reuben Street, Rialto, Dublin have both pleaded not guilty to criminal damage of the fence and runway at Shannon Airport on May 5, 2016.

On day five of their trial at Dublin Circuit Criminal Court the jury heard details of garda interviews of the two defendants after their arrest at the airport on that morning.

Asked to explain the reason for his presence at the airport Mr Donnellan told gardaí: “I felt morally and legally bound to challenge the use of Shannon airport by the US military.

“It was a faith based action to query the use of Shannon airport by US military and navy who have been responsible for serious human rights abuses in Iraq, Afghanistan, Syria and many other places.”

He said his actions were inspired by his Christian faith and said he brought a wooden cross to the airport “because it represents the solidarity of God with all innocent victims of violence”.

Garda David Laing asked the defendant to explain how he believed he was “legally bound” to carry out “the action”.

The court heard Mr Donnellan replied that another country pursuing military means “is not allowed to use Irish facilities... in contravention of our neutrality”.

He said that he requested that army personnel and gardaí at Shannon airport that morning to search the US military plane on the tarmac and they declined to do so.

“I believe that these security forces are in gross dereliction of their duty to prevent the further loss of innocent life,” he told Garda Laing.

Garda Laing put it to the defendant that his actions could have resulted in serious harm to himself or other innocent parties.

Mr Donnellan replied: “our faith based intention is the prevention of further loss of life in foreign countries” and that nobody was hurt by his actions.

Garda Laing that this was “more by luck than by design”.

“You couldn't have known that Shannon airport could have been used as the emergency airport for the Atlantic and your actions could have closed down the airport,” Garda Laing said.

During interview, Mr Roddy told gardaí that he came to Shannon “to act according to my conscience and a sense of duty to my fellow human beings”.

He said that he had “for 14 years protested peacefully, written to Government, politicians, ministers, seeking an end to the abuse at Shannon facilitating the killing of innocent people in many countries”.

He said his purpose was to request army and Garda personnel who were guarding the US Airforce Learjet at the airport that day to search it for whatever part of the “murderous machinery” it may have been carrying.

He agreed that he was carrying a banner with the words “US Military and CIA out of Shannon Airport” written on it.

Mr Donnellan said that Ireland is bound to uphold the Hague convention on human rights convention and “this means in practice that the US military going though Shannon Airport need to be searched on a regular basis.

He said there is “incontrovertible evidence that the US military is involved in humanitarian abuses on its way through Shannon Airport to places like Iraq and Afghanistan and Syria where 100s of 1000s of innocent men women and children have been killed”.

“For this reason I felt I was legally bound to ensure that Shannon airport was not party to these abuses”.

In a later interview, Garda Laing put it to Mr Donnellan that his actions were “absolutely reckless for yourselves, the people working in the airport and people living locally” and the consequences could have been catastrophic”.

He told Mr  Donnellan “the locals here feel that your actions are not in any way of favour to them”.

Mr Donnellan replied that “transforming a peaceful civilian airport into a military based...puts the lives of airport staff, passengers and local inhabitants at risk.

“I believe the decision to allow the US military to use Shannon airport is what is truly reckless putting the lives of so many people in so many countries at risk.”

The trial continues at Kings Inns in Dublin city centre before Judge Karen O'Connor and a jury.