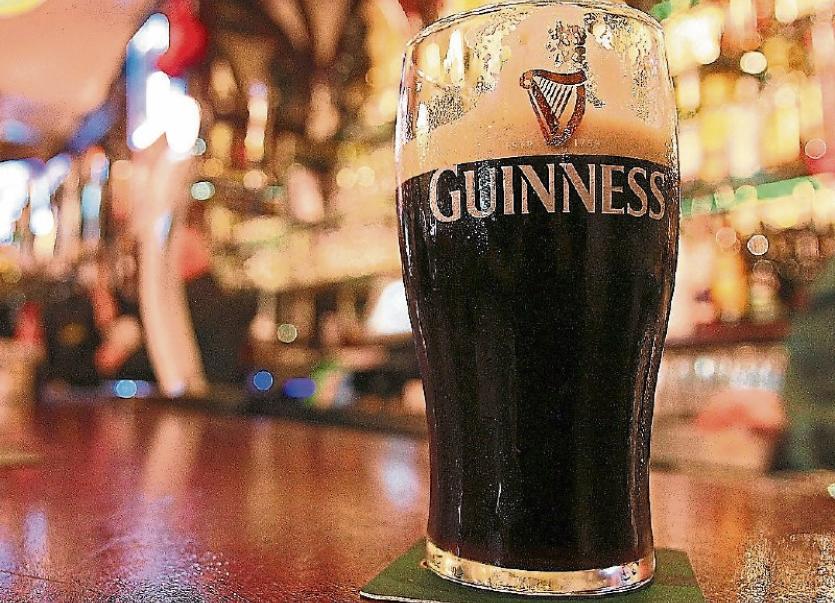 As part of Operation Navigation, gardai are to carry out inspections of licenced premises in Limerick

GARDAI are to inspect pubs in Limerick and across the country over the weekend to ensure public health guidelines are being adhered to.

Since Monday, pubs and restaurants have been allowed to open – subject to compliance with certain restrictions including the serving of substantial meals and restricting the amount of time that customers can stay in the premises.

Ahead of the first weekend since the commencement of Phase 3 of the roadmap to reopen the country, gardai have confirmed they are to begin carrying out checks of licenced premises across the country.

“This follows concerns from garda management, the public and industry representative bodies that some licensed premises and their customers have not been adhering to the public health guidelines since the re-opening of licensed premises on Monday of this week,” said a garda spokesperson who confirmed that Operation Navigation began at 7pm this Friday.

"When licenced premises were initially shut under the public health guidelines An Garda Síochána checked thousands of licensed premises to ensure they remained closed, which the vast, vast majority did. Our intention in this latest phase was to conduct a large number of spot-checks of licensed premises. However, it now appears that just a few days after their introduction some licensed premises and their customers are ignoring the public health guidelines. By doing so, they are putting themselves and everyone they then come into contact with at risk of getting Covid-19. This is not acceptable and we are now expanding our planned checks,” said Deputy Commissioner John Twomey.

To facilitate the carrying out of checks, An Garda Síochána has given an operational order to all local garda managers that licensed premises in their area operating at the moment are to be checked for adherence to The Health Act 1947 (Section 31A-Temporary Restrictions) (COVID-19) (No.3) Regulations 2020.

Gardai say they will adopt a graduated policing response based on its tradition of policing by consent.

Where potential breaches of the Public Health Regulations are identified, and where a person does not come into compliance with the regulations, a file is submitted to the Director of Public Prosecutions for a direction as to how to proceed.

In addition, under liquor licensing laws, a licensed premises requires a declaration of suitability from a member of An Garda Síochána in order for its liquor license to be renewed.