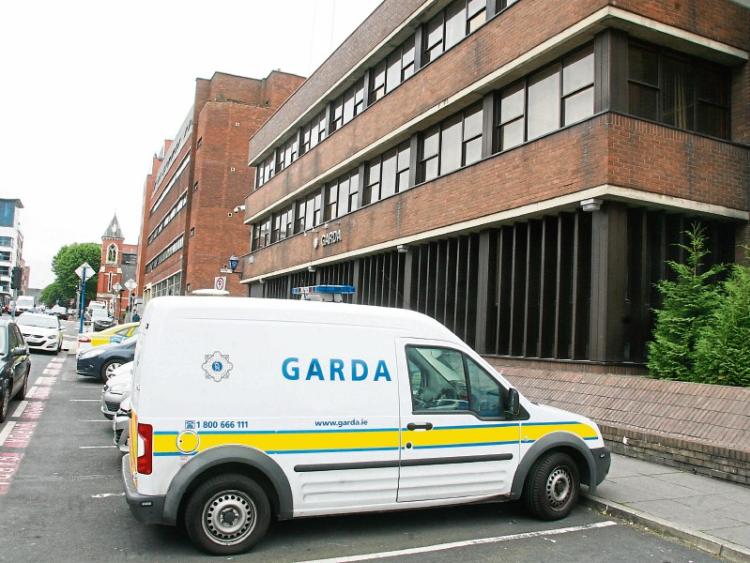 The suspects are being questioned at Henry Street garda station

A MAN and a woman have been arrested following a major drugs seizure in Limerick city.

Gardaí investigating organised criminality in Limerick seized cocaine with an estimated value of €440,000 when they searched a property in Corbally at approximately 11.35pm on Friday.

A woman, aged in her 40s, was arrested at the scene and is currently detained at Henry Street garda station under the provisions of Section 2 of the Criminal Justice (Drug Trafficking) Act 1996.

In a follow up operation this Saturday morning, a male in his 40s was arrested in the Castletroy View area of Limerick.

He too is currently being detained at Henry Street garda station.

Investigations are ongoing and the suspected cocaine has been sent for analysis.