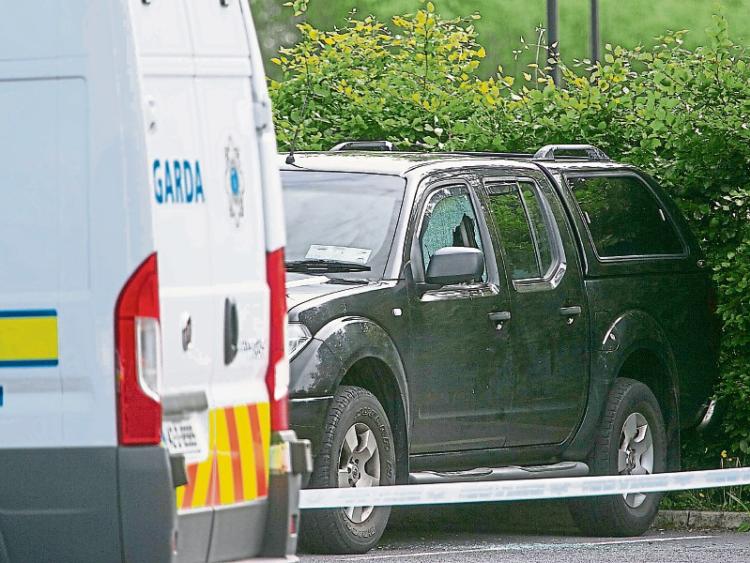 The scene of the shooting at UL

Gardaí have arrested a third man in relation to a shooting incident in a car park at the University of Limerick almost five years.

Criminal figure Christy Keane was injured when a number of shots were fired at an SUV he was sitting in at around 7am on June 29, 2015.

Two other men who were arrested and charged on Wednesday were remanded in custody after they appeared before the non-jury Special Criminal Court last evening.

The third man, whose aged in his forties, is due to appear before a sitting of the Special Criminal Court at the Criminal Courts of Justice in Dublin later.

He was arrested in Limerick early this Thursday morning.