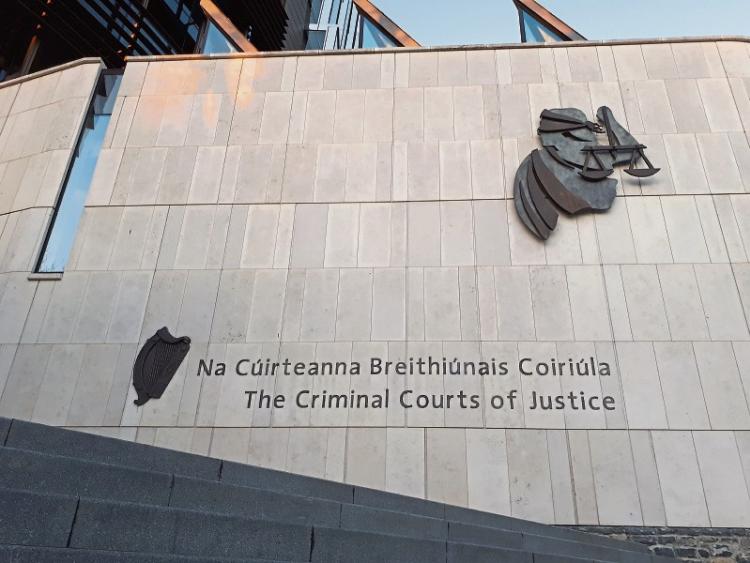 A LIMERICK man has been extradited to the United States to face allegations of trafficking endangered rhino horns following an early morning arrest by 20 armed gardaí, the High Court has heard.

John Slattery, 30, who changed his name to John Flynn by deed poll, of Old Barrack View, Fairhill, Rathkeale is accused of three offences of wildlife trafficking in the US.

At the HIgh Court this Friday, Mr Justice Paul Burns heard that Mr Slattery had been arrested in the early hours of the morning before the court hearing, even though he was still on bail, and that he was to be taken to a Texas prison.

Mr Slattery's bail was due to expire at midnight. It had been granted on condition that he present himself to Henry Street garda station in Limerick within 24 hours of being notified that surrender can take place.

A previous High Court hearing heard that Mr Slattery was willing to surrender himself to the US authorities to face the allegations but his extradition was delayed due to Covid-19.

US authorities allege that he and two others travelled to a taxidermy shop in Austin, Texas, to buy the horns. It is alleged that the men bought the horns for $18,000 and then travelled to New York and sold them for $50,000.

The men were initially unable to buy the horns because they were not local residents so they enlisted the help of a Texas man - a “straw buyer” - to complete the purchase, according to US authorities.

It is alleged that between April 2010 and November 2010 Mr Slattery bought two further horns from an individual for $10,000.

US authorities claim that in 2010 Mr Slattery and his co-accused travelled to an auction house in Macon, Missouri, where they allegedly obtained a consignment of horns from endangered white and black rhinos.

Mr Slattery had been granted bail in April by the High Court, having already spent nine months on remand, under a bond of €10,000, which was lodged.

During this Friday’s High Court hearing, counsel for the Minister for Justice, Lisa Dempsey BL, confirmed to the court that “Mr Slattery has been, today, surrendered to the US authorities.”

Barrister Mark Lynam BL, for Mr Slattery, told the court that he was "uneasy about how matters have transpired".

“Mr Slattery was taken from his home this morning by, I'm told, 20 armed gardaí. - I'm hearing that,” Mr Lynam told the court.

“He was taken from his home and put on a plane. I'm very surprised it happened that way because Mr Slattery is someone who is in a high-risk category in respect of Covid-19. We're making inquiries about this because the gardaí on the case-file knew nothing about it. We're just surprised that it happened. He's going to a prison in Texas and there's been a reported forty deaths in prisons in Texas in the last two weeks, and he's high-risk. I'm looking for clarity on what the plan was,” he said.

Mr Justice Burns acknowledged Mr Lynam's comments, which were committed to the record.

Ms Dempsey said that while every case was different, this case was “dealt with in a manner deemed appropriate by An Garda Síochána in relation to the surrender being effected successfully and there had been a garda objection [to the bail already granted], substantial bail money was lodged and I would deny anything untoward in that regard”.

Mr Lynam said he was “not suggesting anything untoward”.

The bail money of €10,000 was ordered to be released back to Mr Slattery's family.