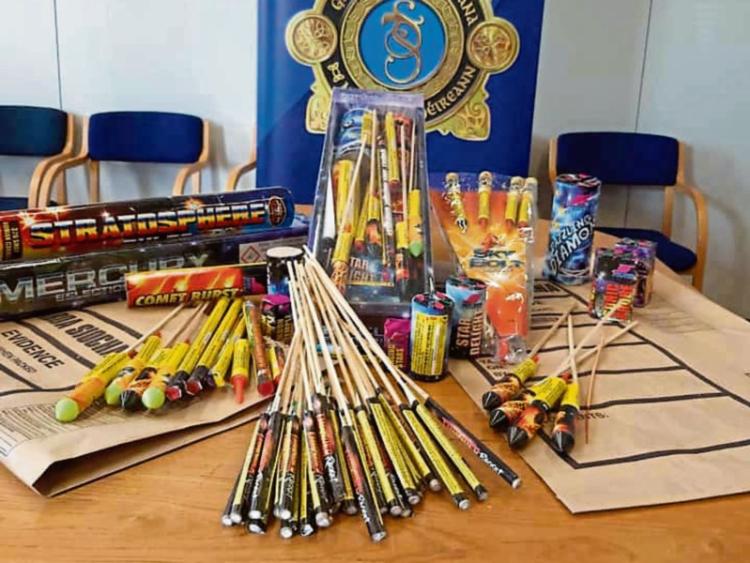 GARDAI are following a definite line of enquiry following the seizure of a large amount of fireworks in Limerick city earlier this week.

A variety of fireworks and bangers, which had a street value of around €300, were seized when members of the Community Policing Unit at Roxboro Road garda station searched a house in the Ballinacurra Weston area.

“These fireworks are not only illegal but can be very dangerous if used incorrectly,” said a garda spokesperson who is appealing to people not to use fireworks or bangers in the run up to Halloween.

No arrests were made following the search which was carried out at around 2pm on Monday.

Anyone convicted of using or distributing illegal fireworks faces a potential fine of up to €10,000 and five years' imprisonment.

Further advice on the dangers of fireworks can be found at www.garda.ie