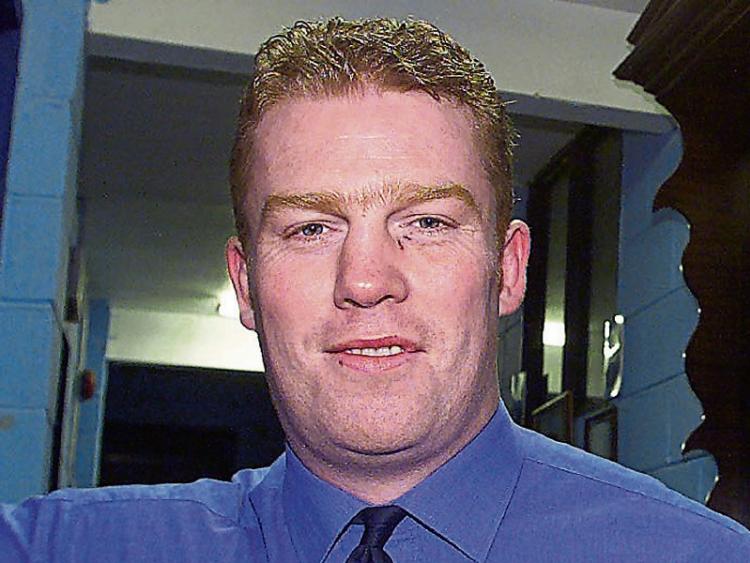 A LIMERICK-based garda detective has appeared in court charged with taking payments from a businessman in return for confidential information about a Criminal Assets Bureau investigation relating to his company.

David Bourke, 48, who has an address at Main Street, Oola was arrested and charged this Friday morning as part of a lengthy garda investigation into alleged wrong-doing and corruption involving garda personnel in the Southern Region.

Detective Inspector Michael McNulty of the National Bureau of Criminal Investigation told Limerick District Court Mr Bourke was arrested at 8.25am and taken to Shannon garda station where he was charged at 11.20am.

He faces two charges under the provisions of the Criminal Justice (Corruption Offences) Act 2018 relating to offences which are alleged to have taken place at a location in Bruree on December 22, 2018.

It is alleged he accepted inducements from Stephen O’Sullivan who is a director of Stephen Bawn Motors Limited (trading as Bawn Motors) which was under investigation by CAB at the time.

Judge Marian O’Leary was told the DPP has directed trial on indictment in the case of Mr Bourke and that the book of evidence is nearly complete.

There was no objection to bail subject to the defendant, who is currently suspended, complying with a number of conditions.

He must sign on at Tipperary Town garda station twice a week and was ordered to surrender his passport to gardai.

Businessman, Stephen O’Sullivan, 37, who has an address at Ferrehy, Broadford, Limerick also appeared in court this Friday after he was charged in connection with the same investigation.

He is accused of “corruptly giving or agreeing to give a material gift, consideration or advantage” to Detective Garda Bourke in return for confidential information concerning the CAB investigation into Bawn Motors.

Detective Sergeant David Gilmore said he was arrested at 8.57am and taken to Shannon garda station where he was charged at 10.30.

Again there was no objection to bail subject to Mr O’Sullivan complying with a number of conditions.

Both defendants were granted bail and are due to appear before the court again next week when, it’s expected, the book of evidence will be served on them.

Mr Bourke and Mr O’Sullivan, who appeared in court separately, only spoke to confirm their signatures on their bail bonds.