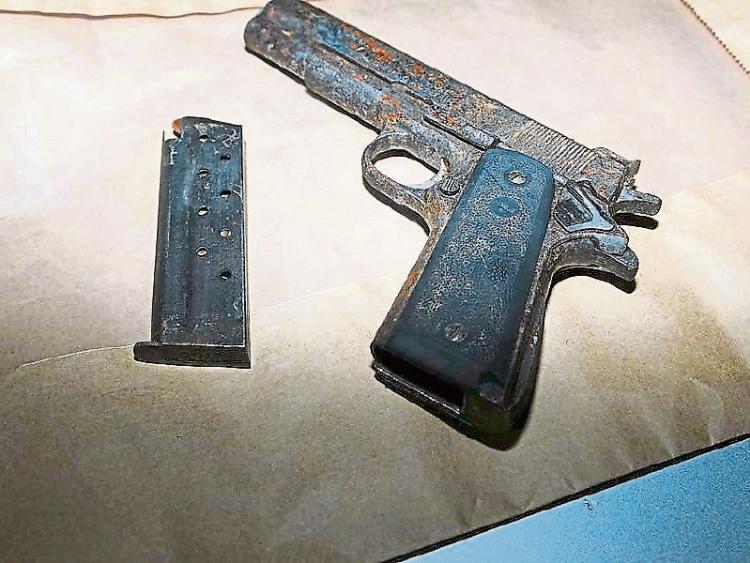 THE trial of two men charged with possession of a firearm with intent to endanger life in Limerick will begin tomorrow at the non-jury Special Criminal Court.

John O'Donoghue, 29, of Cliona Park, Moyross, Limerick and Paul Whelan, 25, of Dalgaish Park, also in Moyross were arraigned before the Special Criminal Court this Wednesday morning.

They are charged with possession of a loaded 9mm colt semi-automatic pistol at Park Road, Corbally, on July 30, 2018, and with intent to endanger life under the Criminal Justice Act 2006.

Earlier this year, the Director of Public Prosections certified the ordinary courts were not suitable to hear the trial and the matter was forwarded to the Special Criminal Court after books of evidence were completed and served on the accused.

Both men have pleaded not guilty to the charges, which relate to an incident during which local and national gardai intercepted a silver saloon car shortly before midnight.

A number of garda vehicles were rammed during the intelligence-led operation when the driver tried to take evasive action.

It is alleged that a semi-automatic pistol and ammunition were found during a subsequent search of the vehicle.

Ms Justice Tara Burns, who is sitting with Judge Patricia Ryan and Judge Flann Brennan, was told the trial is expected to last a week and should be completed before Friday week (June 28).