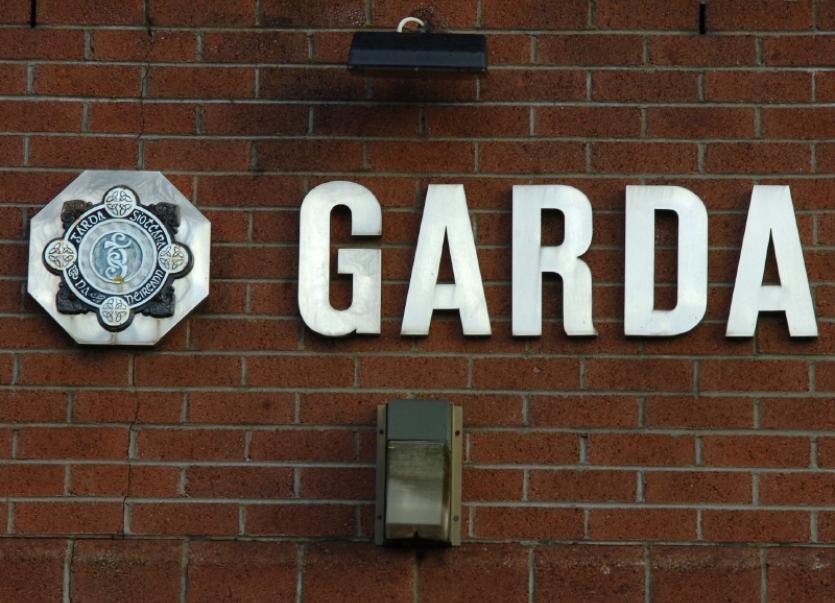 The suspect is being detained at Roxboro Road garda station

A MAN is being questioned by gardai following a burglary on the southside of the city.

The suspect, whose aged in his 30s, was arrested a short time after gardai were alerted to a break-in at Garryglass Avenue, Ballinacurra Weston at around 7am on Tuesday.

The man was brought to Roxboro Road garda station where he is currently being detained at under section 4 of the Criminal Justice Act 1984.