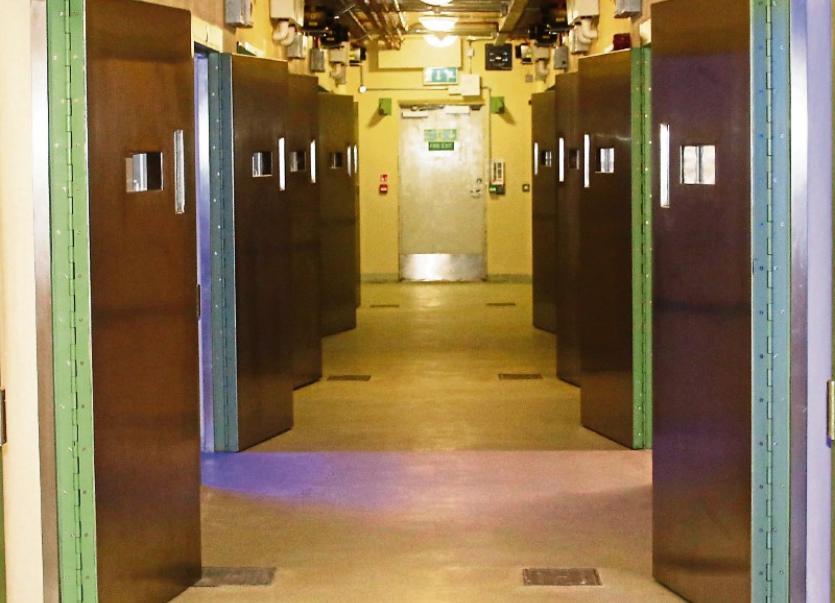 GARDAI have arrested a young man following two burglaries in the Castletroy area of the city.

At approximately 7pm on Sunday, gardaí received a call of a suspicious man who was seen leaving a house in the Cambridge Close area.

“A description of the man was circulated to garda members and a search of the area was carried out. A man in his 20s was arrested a short distance away,” said a garda spokesman.

Following his arrest, the suspect was brought to Henry Street Garda Station where he currently detained under Section 4 of the Criminal Justice Act 1984.

“Thanks to the local community keeping a look out for each other and reporting suspicious activity to the gardaí, we have been able to arrest a man on suspicion of burglary. Having good neighbours is a vital component in crime prevention. If you notice any suspicious activity in your area, pick up the phone and call the gardaí,” said Sergeant Ber Leetch.

“If you are going away and your home will be left vacant, ask a neighbour to keep an eye on the place. The Garda Summertime Safety campaign has lots of useful crime prevention tips and can be seen on www.garda.ie or by calling into any garda Station,” she added.