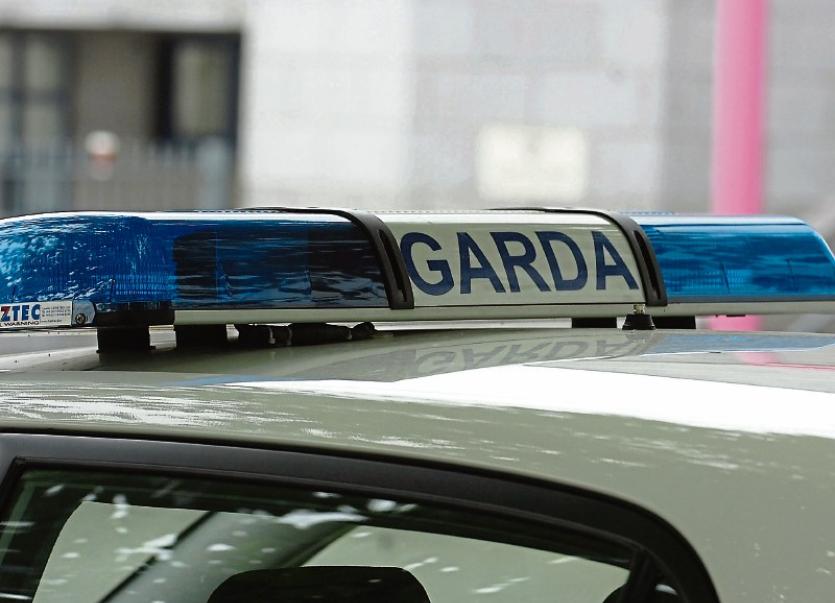 Gardai say they are following a definite line of enquiry

GARDAI say they are following a definite line of enquiry after an elderly golfer sustained serious leg injuries when she was struck by a quad bike.

The woman, whose aged in her 70s, was treated at University Hospital Limerick following the incident which happened at Rathbane Golf Club at around 6pm on May 10.

Supt Fearghal Patwell has confirmed investigations are ongoing and that a definite line of enquiry is being followed in the hope  the driver of the quad bike will be identified.

At a sub-committee meeting of the Joint Policing Committee, he said progress has been made in the investigation and that additional patrols have been put in place around the golf club since the incident.