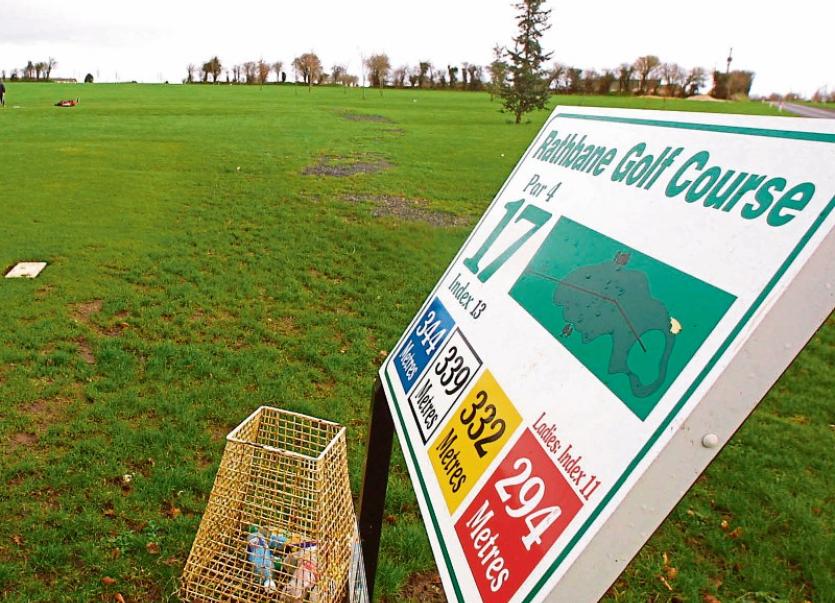 The incident happened at Rathbane Golf Club on May 10

Gardai in Limerick have confirmed they are investigating an incident earlier this month during which an elderly golfer sustained serious leg injuries.

The woman, whose aged in her 70s, was treated at University Hospital Limerick after she was struck by a quad bike which was being driven by youths at Rathbane Golf Club.

Details of the incident, which happened at around 6pm on May 10, first emerged in a blog which was posted by Cllr James Collins at the weekend.

“We have a woman who is out playing golf at teatime when she is mown down on the fourth fairway by out of control children driving a quad. Her leg was broken. It sounds like a made up scene from a movie. But this was real lifem” he wrote.

“Saying her leg was broken doesn’t do justice to what happened her. Her leg was broken in four places, the bone exited her skin. She needs plastic surgery and faces a long recuperation,” added the Fianna Fail general election candidate.

A garda spokesperson has confirmed to the Limerick Leader that investigations are continuing.

“Gardaí are investigating an incident that occurred on the 10th May 2018 at approximately 6pm in Rathbane involving a quad bike. A woman in her 70s was brought to Limerick University Hospital with non-life threatening injuries. No arrests have been made, investigation ongoing,” he said.