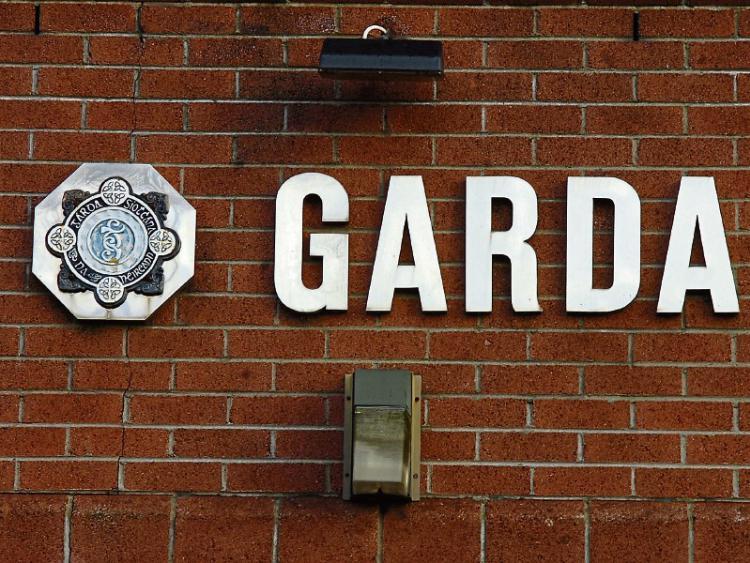 GARDAI at Henry Street are investigating an armed robbery at a Limerick city service station, in which a man threatened staff with a blade and fled with a sum of cash this Sunday.

The incident occurred at a service station on the Ennis Road at around 7.10pm, the Limerick Leader was informed.

A spokesperson said that the lone male "threatened staff and demanded cash. He was in possession of what is believed to be a blade, he left with a sum of cash. He left the scene on foot and fled in the direction of the Gaelic Grounds."

The culprit has been described as 5’10”, of thin build wearing a black/navy jacket with a hood, and a grey tracksuit bottoms and blue navy runners.